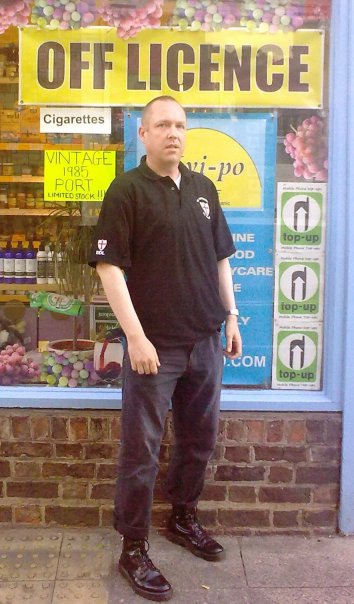 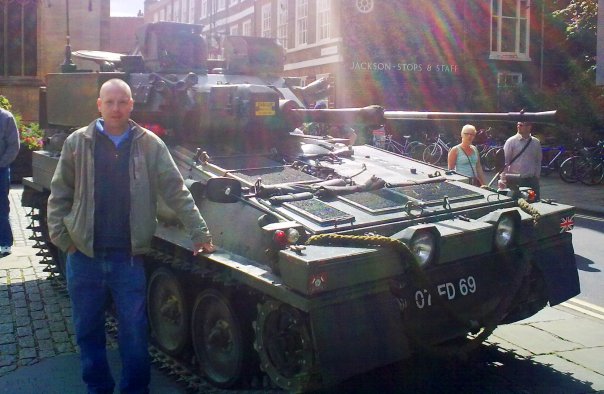 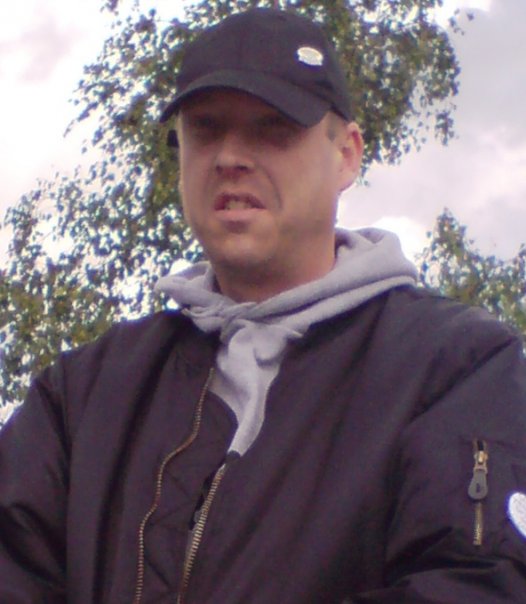 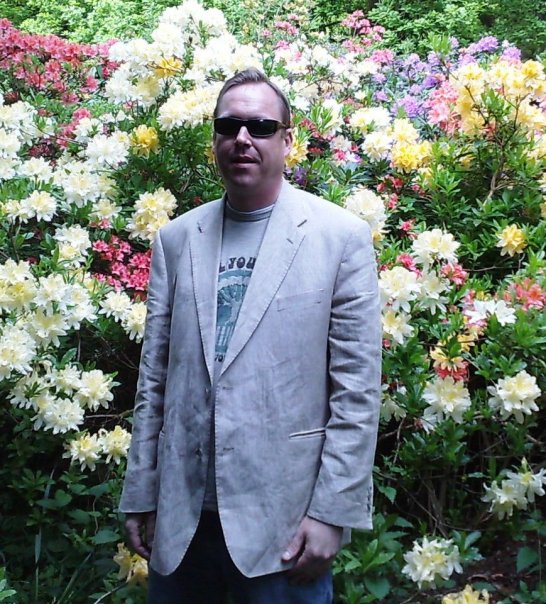 The Animal Liberation Central Intelligence Unit has recently discovered information concluding that Matthew Gibbons, (now) formerly of York Action for Animals and York AntiFa, has been acting as a police informant. (For information purposes only, Gibbons' details are

When he is not sat in his shop getting overly drunk and adding people he doesn't know on facebook (yes, one of those people with over 2,000 'friends'!), or being the lone 'vegan' working at the York branch of Pizza Express, Gibbons is passing details of actions and groups onto his handler, David Hall at North Yorkshire Police. Information passed on concerns both York and Leeds Antifa, plus Stop Huntingdon Animal Cruelty.

If yo thought it couldn't get any worse than that, you were wrong - Gibbons is now an active member of the fascist football hooligans English Defence League!

We have attached a number of images of Gibbons, so please circulate them and beware of him.

EMAILS BETWEEN GIBBONS AND THE N.Y.P.

Please do not reply directly to this email, other people also have access to my computer. I would like to recieve an acknowlegement, however, do not include any substantive detail.

The event in Leeds, that I have previously told you about, is of course to be on the 18th of October, and not the 8th of October - I think that I may have passed on the incorrect date in error due to imperfect keyboard typing. - It is definatly on the Saturday.

The neo-nazi 'British Peoples Party' (Kevin Watmough and Kate McDermody) are planning to hold a racist anti-'hip hop' demo outside HMV in Leeds city centre - the word is that this is just a pretext for a fight with anti-fascists.

They are in for a big shock.

No matter how many 'hard men' they bring along, they will simply be outnumbered, anti-fascists have already begun distributing leaflets in York and next week plan to give out leaflets and mobilise support from the Black areas of Leeds and Asian areas of Bradford to encourage people to be in Leeds city centre on the 18th to confront the racists.

It has almost got to the point of no return, and the only way that I can think of, that complete chaos can be avoided is if the Police find some pre-text to forbid the racist demo from going ahead and dis-bar the BPP from Leeds city centre on that day. (and crucially, let it be known that this is what has happened).

I plan to be in Leeds on that day - let me know if there is any info that I could obtain that could be of use.

I hope that this info is useful, and I hope that you take this email in the spirit that it is sent.

You may not recognise this e-mail address, however, I am Matthew Gibbons of [Personal info removed as per:

At one stage I was providing information to the North Yorkshire Police Intelligence, however I have lost the mobile number that was given to me to contact them with information.

So I am contacting you, in strict confidence.

Although I have not been involved in the political scence for the last 6 months or so, I attended the demo and filmed most of the event, both with covert hidden video cameras that were in my bomber jacket and also in my basball cap, as well as an overt camcorder.

Although it is generally accepted that the West Yorkshire Police lost control of the the demo at one point, and up to 500 protesters took charge of the streets of Leeds for a brief period of time, the police were by and large, well behaved, except for one incident when a mature police officer assaulted a 16 year old boy by grabbing him by the scruff of the collar and shaking him - not too serious I know, but I have the entire incident captured on video.

I am in the process of creating a video of the day to publish on 'you-tube', however I will not publish this incident at this stage, for tactical reasons

THE REASON THAT I AM CONTACTING YOU NOW

is that I have now made contact with the Leeds anti-fascist "Anti-Fa" cell. ( www.antifa.org.uk ) and I am now privy to various bits of information that may of of value to the police - for example the plans for Leeds Antifa to involve and recruit the support of the Leeds United Football Club supporters group and in particular, the notorious "Leeds United Service Crew" football gang who apparently are about to declare themselves anti-fascist and against the BNP and ready to take on and fight any football team supporters, including West Ham or Glasgow Rangers (fascist/orange)

On the demo, in Leeds, I was followed around by "Mr Scrivens" from the 'Forward Intelligence Team' (FIT Team - photo and video available) - even after the event he followed me into a pub and asked how my girlfriend was doing - clear harrasment - however in the spirit of co-operation I will not follow up on this matter at this stage.

Please can you ask the Police Intelligence Unit that I was previously involved with to get in touch with me because I have information that they will be interested to hear - I now have a new mobile number, it is 07590922288.

Many thanks for feeding this into me and I am very appreciative of your kind assistance.

It is quite pertinent in so much as I now head up operational policing for NYP and therefore any insight into such tactics is particularly helpful. Accordingly I will be grateful for any further information of this nature.

As you know from our previous dealings I am very much an individual who wants to ensure that we police protests at the right level and in recognition of fundamental / lawful rights to do so. With this in mind I am very happy to maintain our dialogue in the future.