Yesterday night, Liverpool Hitler lover and failed pub singer Les Seavor from Huyton, posted a video taunting ANTIFA featuring violent nazis attacking antifascists at the March for Brighton. The video tweet was "liked" by one person, or rather business - "Match Bags", a hiigh street fashion shop in Brighton owned by Sikh enterpreneur Jasmine (Johal) Kaur Tripp, who is registered as the business owner and website administrator via a Whois Search. This is serious - why is a Brighton shop applauding the actions of EDL / SEA thugs attacking anti-racists??? Is the shop pro-fascist????? If so, a boycott should be implemented by Brighton's radical left-leaning population. I for one, do not wish to walk past a pro-EDL shop on any UK high street. 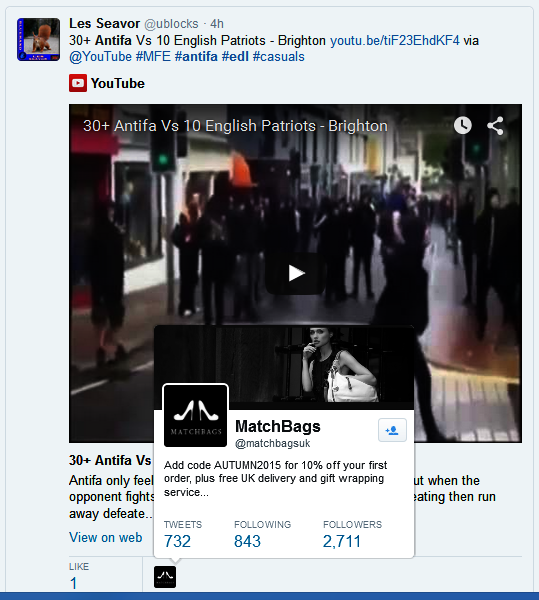 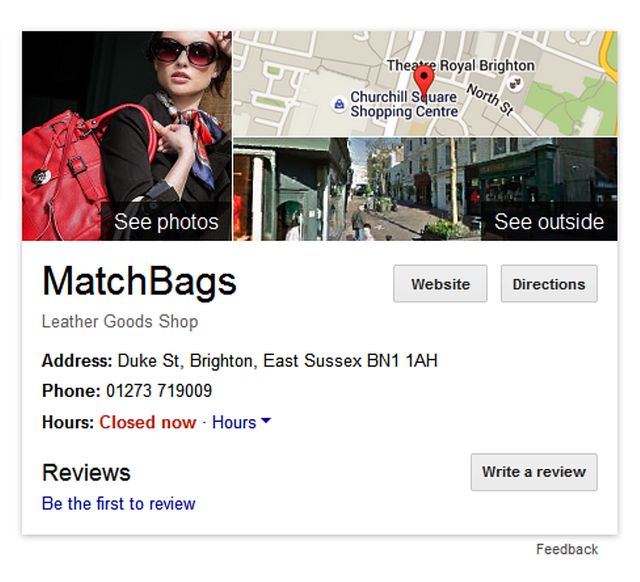 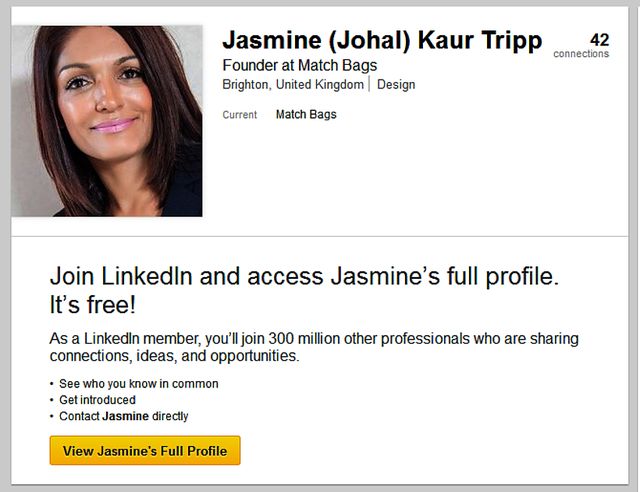 Presumably, whoever watched the video was friends with the repulsive Bluehand fascist troll Les Seavor, although they might have stumbled across the fascist video randomly and just warmed to it. The account could have been randomly tagging tweets with the word "Brighton" in them, but it failed to "like" other #Brighton has tags happening last night, so this possibility is slight. Make no mistake, this is a violent fascist video related to the Ian Crossland trial which happens early next year.

All the more baffling that the owner and web admin is a Sikh female, and not the archetypal white Anglo-Saxon nominally Christian beerbellied racist male, who normally fits the profile as a MfE or EDL fan. Serious questions have to be asked to Ms Kaur - about how her business video account was being used to "like" violent neo-nazi thug videos...... Was it Ms Kaur-Tripp herself who secretly supports far right white extremists, or a Twitter admin employee of hers, who is a nazi lover?????? Ms Kaur Tripp should have all the answers, and apologies to her Brighton customers.

I am absolutely shocked about this article and it is completely untrue. I have written to Indy media to remove this trash otherwise I will be taking legal action against them.
PLEASE DON'T BELIEVE EVERYTHING YOU READ ONLINE.