Join us in Manchester for a massive independent media fair including big speakers, discussions, networking and media training workshops. 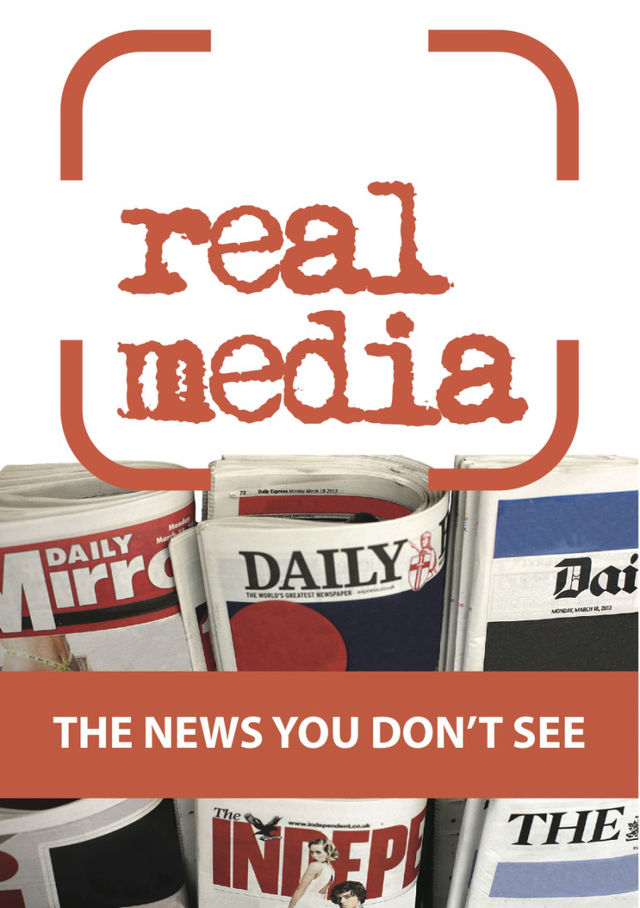 Campaigning against mass media distortion and for public interest journalism, in the run up to the 2015 elections and beyond.

Speakers and workshops will be announced shortly.