Photos and audio from Chelsea Manning's Family Fundraiser in Liverpool

Attached are some photos and a Sheffield Indymedia audio mix of interviews from the fundraiser for Chelsea Manning's family at The Casa in Liverpool on Saturday 2nd November 2013. 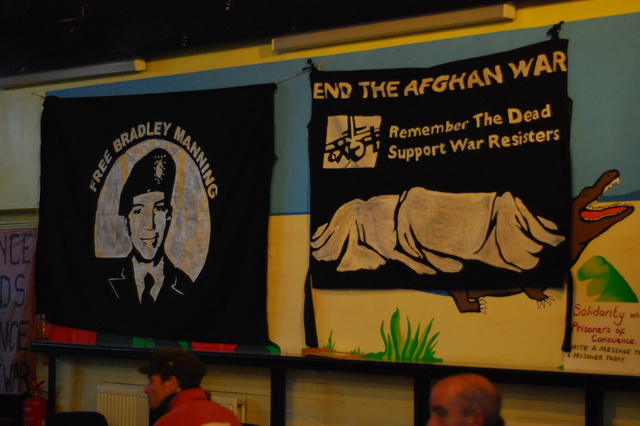 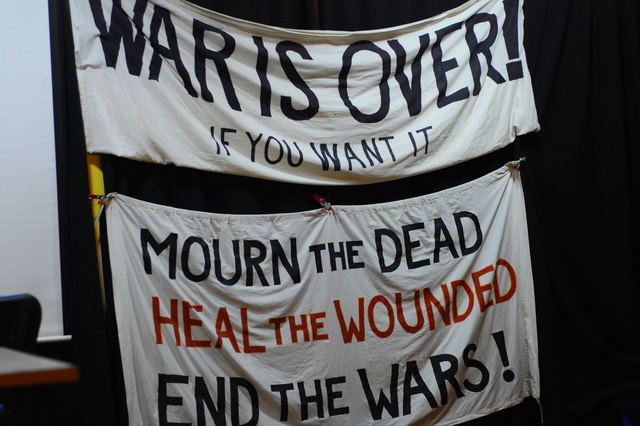 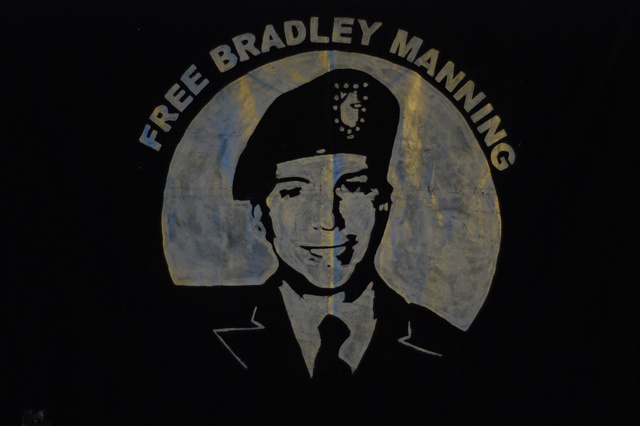 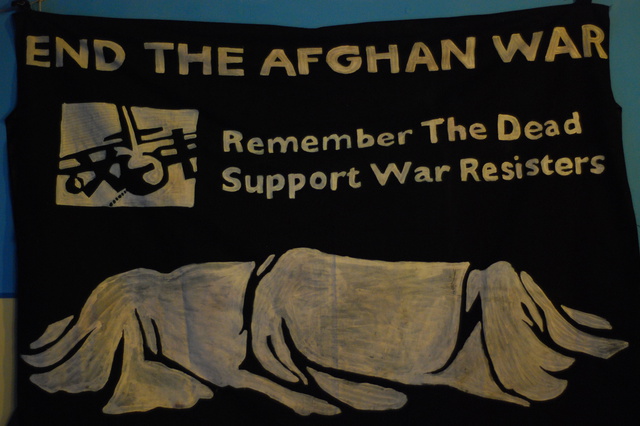 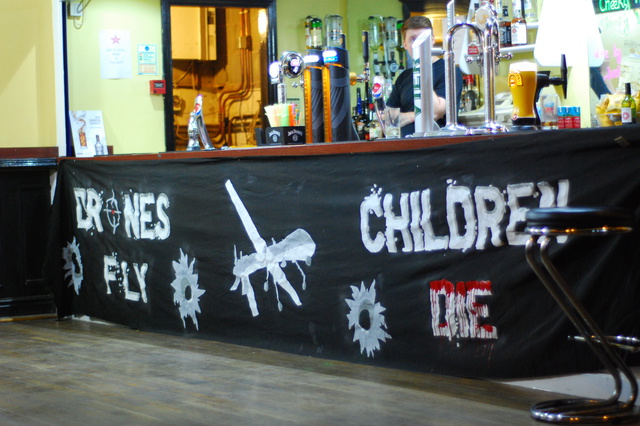 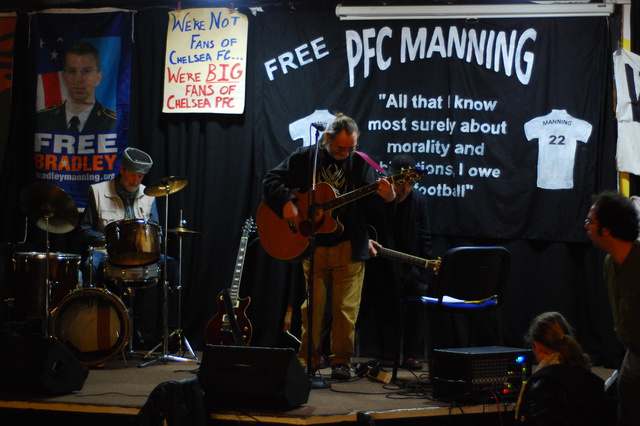 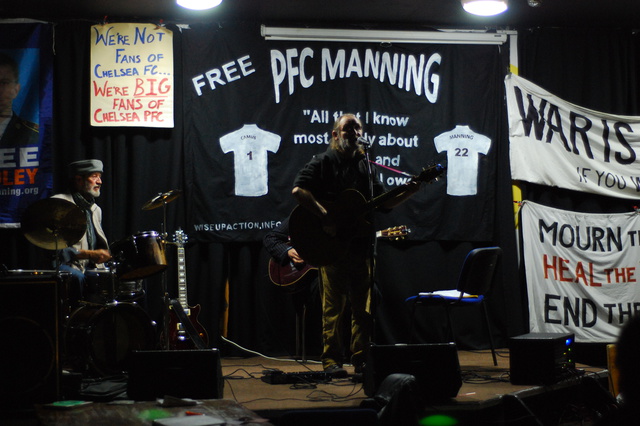 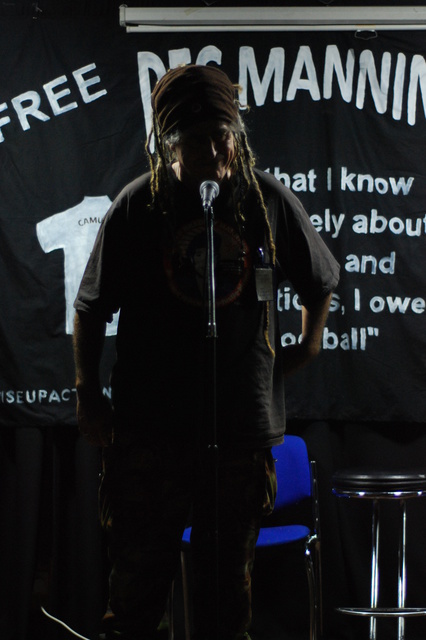 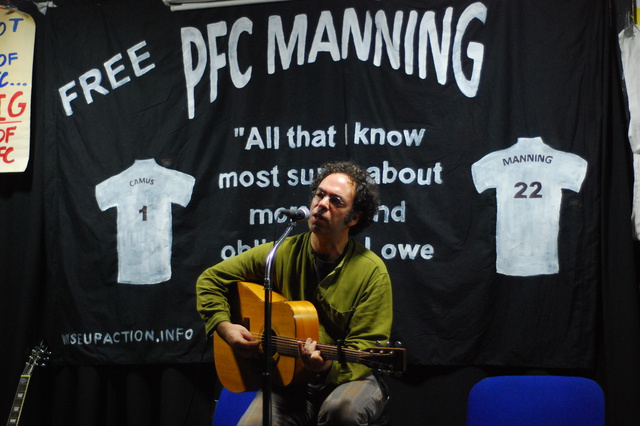 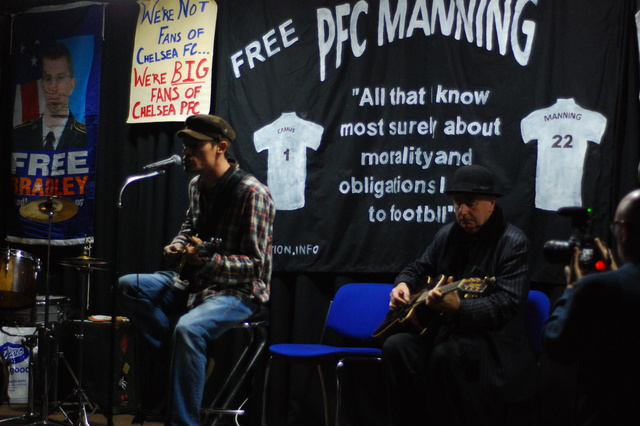 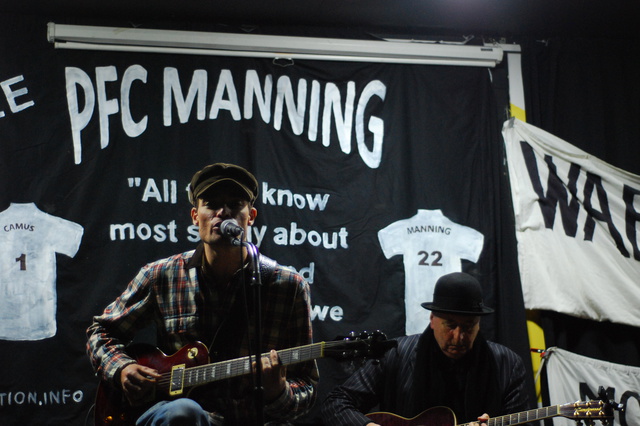 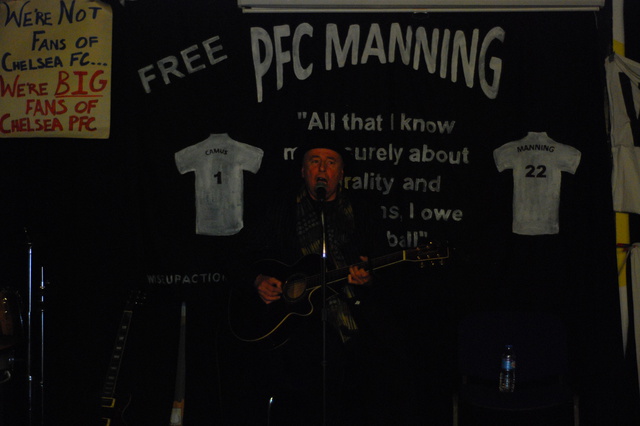 Interviews feature Paul, one of the muscians, Genny on the first attack on the event, Seamus, Judith, Alex and Ciaron.

See also the feature article, Attack on The Casa.

No platform, Intersectional Violence and Cults

I decided to attend the solidarity gig at The Casa following the attack on Ciaron at the London Anarchist bookfair, because I believe in the right to free speech.

"the defense of the right of free expression is not restricted to ideas one approves of, and that it is precisely in the case of ideas found most offensive that these rights must be most vigorously defended" — Noam Chomsky

I was expecting, at most, a peaceful picket at the entrance and was quite prepared to have a discussion and debate with those opposing the event. But this was not on the agenda, those opposing the event had no interest in debate or discussion, they just wanted to use violence in an attempt to enforce a policy of "no platform" for supporters of Julian Assange and Wikileaks, see Drunk Attack on Chelsea Manning's Family Fundraiser in Liverpool.

When talking to people about the events at the bookfair and The Casa the usual response is along the lines of, "why can't you debate these issues?", but this isn't an option when one side, who describe themselves as "intersectionalists" or "full communists", are opposed to debate:

I love @redlightvoices so much. Here she is being blisteringly brilliant about the notion of "debate"
http://www.redlightpolitics.info/post/65432741342/why-i-dont-debate
— @stavvers

It really is a pity that those who need to read this post are the ones who won't, because they benefit from the "debate" structure.
— @stavvers

This approach, opposition to debate and the use of violence to "no platform" those you disagree with, don't appear to fit with the background of some of it's most active proponents, for example, Adam Ford, a supporter of The Commune, wrote a balanced article about WikiLeaks in 2011. The Commune claims that "We champion anti-racist and anti-fascist struggles, while opposing all limits to the freedom of speech." Yet Adam Ford was one of the cheerleaders of the violence at The Casa and he is not the only one who tweets support for this approach.

There appears to be more than a grain of truth in this analysis of the cult-like proponents of violence:

On the Millbank generation of twitter full communists (who really aren't communists), I never understand why after they swarm on someone who breaks orthodoxy, calling them a cunt or telling them to kill themselves in a total group frenzy, their twitter exchanges between themselves read like this;

"I just wanted to say that you're amazing & right."

It all looks like a weird cult from the outside, people in their mid twenties and early thirties treating politics basically like Myspace drama.