UG#601 - The Psychopathology of Money (Nick Leeson, The Economics of Happiness)

We continue examining money with radio adaptations of 2 films. In our first hour, Adam Curtis' 25 Million Pounds narrates the rise and fall of financial fraudster, Nick Leeson. In our second hour, The Economics of Happiness which recommends relocalization as the urgent solution to economic globalization.

We start this show with some reflections on the connection between psychopathy, the modern money system and hierarchical multinationals which are conspiring to usurp decision making from governments. We then present a radio adaptation of Adam Curtis' 25 Million Pounds, which details Nick Leeson's speculation in the mid-1990s, which lost £827 million ($1.3 billion) and lead to the collapse of Barings Bank.

In our contrasting second hour, we present a radio adaptation of The Economics of Happiness, a film by Helena Norberg-Hodge, Steen Gorelick and John Page. This is similar in spirit to Lessons from Ladakh, this presents a critique of economic globalization, free trade and the movement from villages to cities. It points out that government policies are heavily biased against local businesses and the free market, in favor of multinationals. The film suggests that as resources dwindle, relocalization is inevitable. A vital step to relocalization, it says, is for citizens to assert control over what governments tax, regulate and subsidize.

Because of socialism. Just like the poor get laws and benefits to protect them, so do the rich, just the same. The rich have the social protection law of "limited liability". Investors gamble at someone else's risk. If the investors didn't have this social protection from the state, we can be damed sure they wouldn't have turned a blind eye to this play boy's games. They probably wouldn't have even invested in the bank in the first place. They'd probably have put their risks in some community venture they could understand themselves. But no, the profits are high and the risks are someone else's.

Take away the state and the corporation ceases to exist, it just becomes a bunch of people doing something together, each with an unlimited and equal risk.

The computer industry is largely globalised these days. Is anyone suggesting that we should only buy locally produced software? What should the policy be? Well if we take away policy maybe common sense will evolve and airfreighting potatoes america will go the way of the dinosaurs.

But some people just can't leave others alone and have to engineer the perfect environmental policy. The nature of the economy is it wants to economise, the nature of government is it want's to expand. 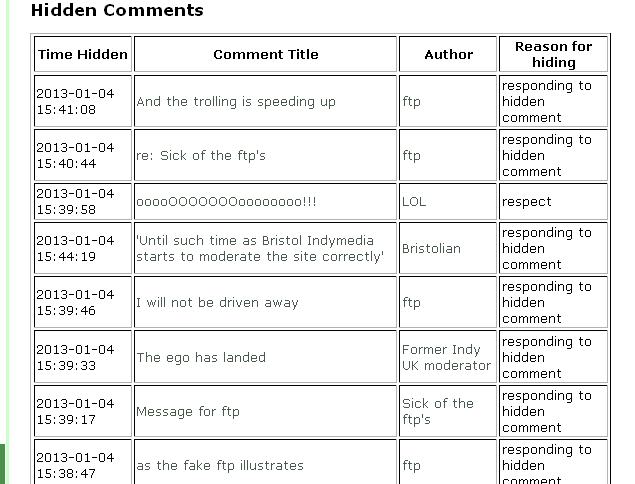 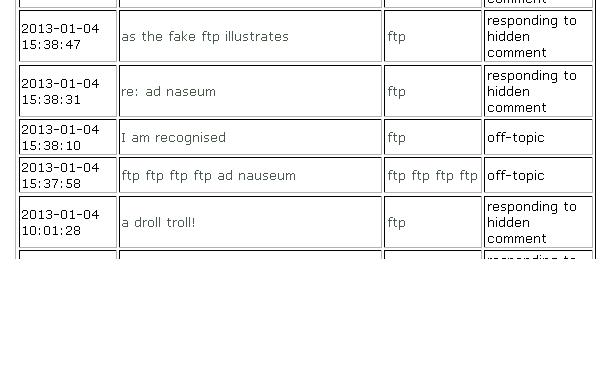