Gas power station occupied by No Dash for Gas

West Burton gas power station in Nottinghamshire has been occupied and shut down by 16 No Dash for Gas activists who intend to stay on top of two of the chimneys for as long as their supplies allow. 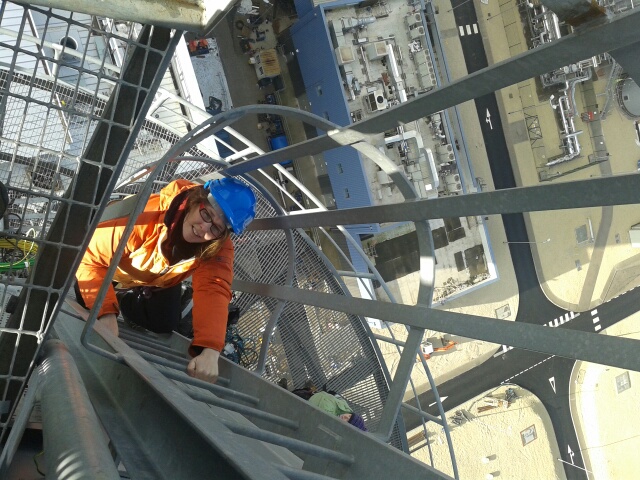 Climbing up to the top of chimney 2 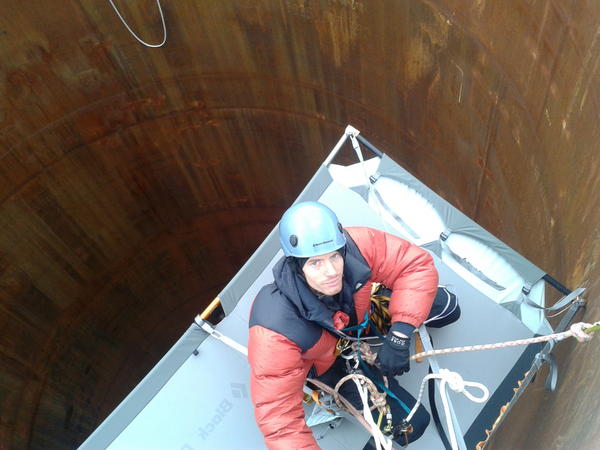 Hanging on a portaledge inside chimney 2 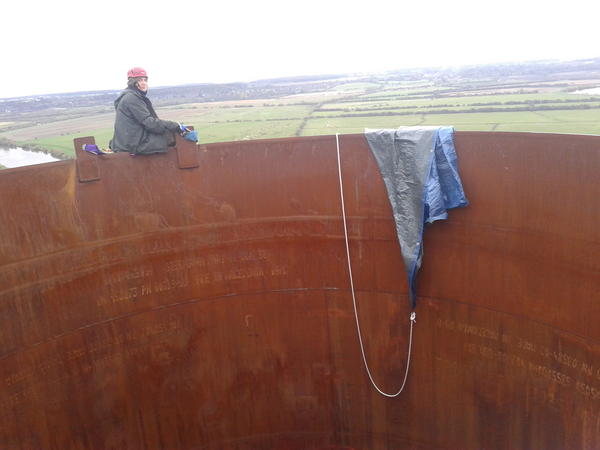 The view from the top

Early on Monday morning a group of 30 people shut down West Burton gas-fired power station. 16 of them have remained in the power station occupying two of its chimneys to prevent it from being turned on again. They intend to stay there until it is no longer possible to remain. The group have come together under the banner ‘No Dash For Gas’, from across the country to take action against the new wave of investment in gas. Profit-hungry corporations have been successful in lobbying politicians to replace coal with gas as the new backbone to our highly-polluting and insecure energy infrastructure, whilst doing nothing to tackle climate change or rising energy bills.

For as long as we have an economic system driven by profit, our energy system will continue to drive us towards catastrophic climate change. We’re here to fight back against an ecologically irreversible decision to continue with a fossil-fuel powered energy system despite the fact that renewable technologies are capable of powering a sustainable future. The effects of anthropogenic climate change have been more widespread and more severe this year than any so far on record – the arctic melt smashed through all previous records, the drought in the USA has sparked the beginning of a worldwide food crisis and there has been a marked increase in extreme weather events across the globe.

This action is one of many that have taken place this year as part of a renewed effort by activists across the UK to take action against climate change and the economic system driving it. During our time up the chimney we want to connect with groups and organisations who share our belief that the time to take radical action on climate change is now; and radical action stretches from finding ways for communities to adapt and be resilient to climate change, to standing up to the vested economic interests that are preventing the transition to an ecologically viable and more humane society.

Keep in touch with latest developments by following us on twitter: @nodashforgas

No Dash for Gas