Cowley Residents Action Group are asking concerned people to write to Sheffield Council Planning Department asking them to reject the application for a coal washing plant on the Hesley Wood Tip Site. The planning application is expected to be heard at the beginning of October. 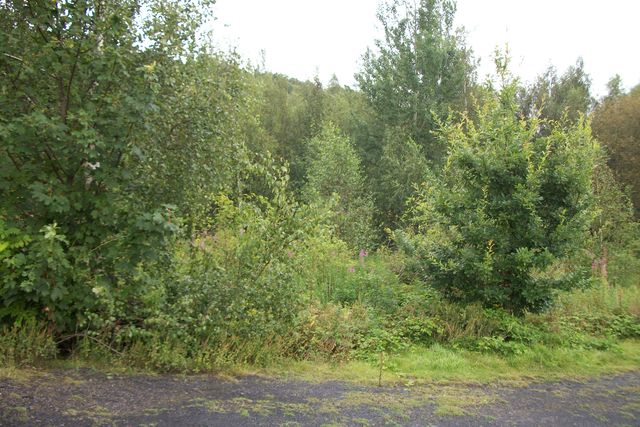 RecyCoal have submitted an application to extract 395,000 tonnes from the site over a 4.5 year period. The site is a former slag heap from a nearby coking plant. The last waste was dumped there in 1972.

Cowley Residents Action Group’s main objections are on the basis of:

* Health
* Flood risks
* Environmental damage
* Transport
* What will be left

The proximity to residential addresses may be as little as 50m.

Local people’s problems with the proposal

The extraction will release damaging small particles which increase incidence of asthma, cancers, diabetes, COPD, low birth weights, ADHD, heart attacks and clinical depression. The area is adjacent to the M1. Local people are already living in an area which is in breach of the EU air quality action plan.

*Removal of the 40 year old tress will increasing the flood potential in Chapeltown. Chapeltown last flooded in 2007. Trees absorb water and hold together the land.

*There is concern for the wildlife in the woods which includes bats, foxes, adders, small mammals, butterflies, other insects and a wild range of birdlife.The ecological reports into the site are all out of date and show less wildlife than reports done for a previous application in 2007.

*Machinery on the site will increase the problems of air quality and RecyCoal want to restrict parking on the road they would use for access. This is an area where there is already insufficient parking during cricket ground events. The site is immediately adjacent to the M1 which already has tailbacks during peak hours.

*RecyCoal would manage the land for 5 years after the end of the coaling period. Residents are concerned that other ‘restored’ sites by the same company are barren wastelands. They have visited the site at Grimesthorpe and spoken to people living near that site who are upset with what remains.