The dispute centers on several specifics aspect of the workers terms and conditions, pay for working on bank holidays, mileage rates and also recognition of the union. Whilst it has been standard practice to pay workers an enhanced rate for working bank holidays, Pizza Hut has decided that it will only pay the standard rate. Delivery drivers who use their own vehicles are given an allowance of 60p per delivery, a static rate which has remained unchanged for several years despite the soaring cost of fuel. Furthermore, "The Pizza Hut Workers Union also has concerns outside of this dispute, including delivery staffs safety gear, a decreasing pay packet that falls behind inflation and a demand for a real living wage for all Pizza Hut workers." 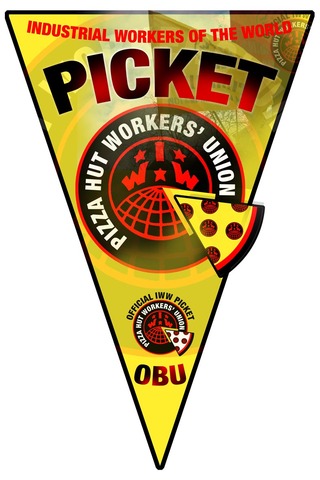