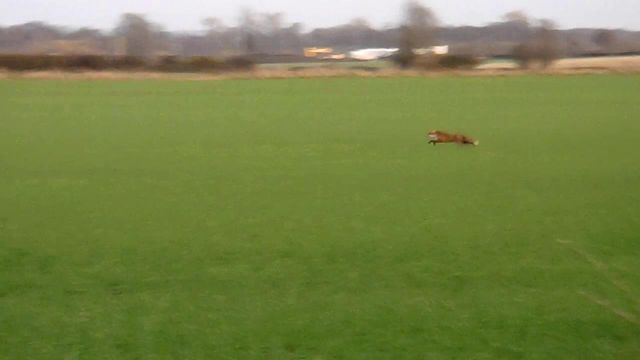 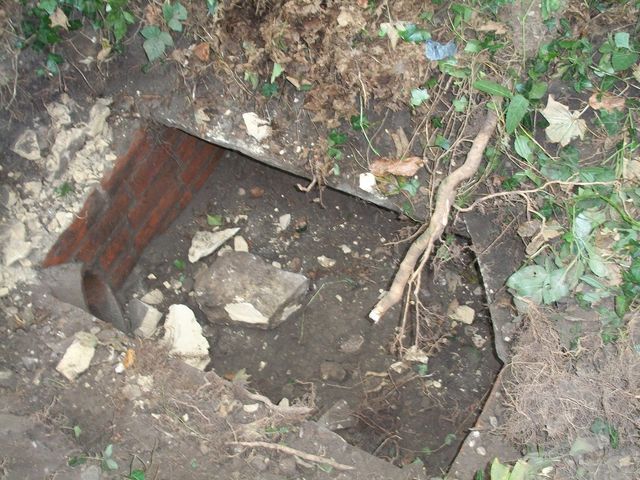 This Summer was a busy one, packed with lots of recruiting & briefing new sabs, fitness & self-defence training, organising benefit gigs, doing stalls & vegan food sales at other gigs, and doing a film fundraiser for the sabs os the sea - Sea Shepherd - and it shows, in the size and skill of our groups!

We started sabbing the fox cub hunting season with friends from elsewhere, as it began on Aug 27th, with a 6am meet of the Badsworth & Bramham Moor hunt. Here we witnessed very blatant determined hunting with the hounds getting on to the scent of two foxes but them both managing to escape - with a little help. The police, unwilling to stop the hunt or stay out of the way showed their true colours by illegally arresting one sab.

We went to the Grove & Rufford hunt that Monday with Nottingham & Coventry Sabs. Here almost every sab received between two and twelve wasp stings as we ran past a wasps nest! The hunt were kept moving throughout the day and caused to change their plans several times so they couldn't focus on hunting.

Lots of sabs arrived again at the Badsworth & Bramham Moor hunt on Sept 3rd to find a fox cub darting back and forth in the road ahead of the hunt. We stood between the hunt and the fox and they left it be, but would not have done if we hadn't been there. We then stayed with them and put them off from hunting some areas by getting ahead of them and making a racket. Later on a freshly used artificial earth (pictured) (used to contain foxes for release at a hunt or for easy digging out) was found, leading us to believe that the confused fox in the road was previously trapped, bagged and then released from this earth - all part of a day’s trail hunting! Needless to say, the earth is no longer in working order.

On Sept 10th we found the Sheffield Sabs van was missing and later discovered burnt out 30 miles away - pretty suspicious, especially as the Croydon Sabs had their vehicle burnt out a month before. Even without the van, some of the group went on to join West Yorkshire Sabs at the Badsworth & Bramham Mooor hunt where two foxes were whisked away from the hunt.

Next we joined other groups, some from as far as Lancaster, for a trip North to visit to the York & Ainsty North hunt. These blatantly hunted two foxes at the start of the day but both got away. Extremely corrupt policing followed and one sab was illegally arrested, only to have all allegations dropped two months later.

Back to the Badsworth & Bramham Moor on Sept 24th. Feeling the heat of being regularly sabbed they called in help from some supporters of the Rockwood hunt who started a fight with the sabs; sabs fought back and the hunt achieved nothing, another group of sabs then arrived and the hunt was sabbed for the rest of the day. Unable to sort out the sabs themselves they called in the cops to do their dirty work culminating in the arrest of one sab and a cop punching him in the face whilst handcuffed!

Sheffield Sabs bought a seventeen seater van at the end of Sept - thanks to many supporters who made donations and organised fundraising events, and thanks to the HSA, XminY and other sab groups for their generosity. The new van is faster, bigger & better than the last one so we'll be able to achieve a lot more now - Result!

Sheffield & Doncaster Sabs sabbed an afternoon meet of the York & Ainsty South hunt next. It was the new van's first outing - with seventeen sabs out from South Yorkshire to fill it! We had sabs either side of the hunt all day, both calling the hounds out of woodland, and waiting ahead in case any foxes popped out. The hounds disturbed one fox from a wood and were then called the other way, using a fake trail and hunting horn, before they could start to hunt it. Sadly one of the hunts terriers was killed on the road at the start of the day as the terrier men reportedly threw it into the road.

At the start of October we once again sabbed the Badsworth & Bramham Moor. Friends from Nottingham & Manchester Sabs came along so there was forty of us. It was a very successful day, with three foxes and a deer being saved from the hounds.

The B&BM hunt had to deal with us all again the next week. This time they had called in some more goons to try and stop us. They started some fights, we fought back, they pissed off, and we stayed till the end of the day - saving another three foxes while we were there! Unfortunately one sab was illegally arrested by the hunts' other security firm - North Yorkshire Police.

Next we went to the York & Ainsty South. We split into two groups so some sabs could stay with the hounds all day while others stayed well ahead of them. This really paid off and three hunted foxes ran right past sabs, followed by masses of citronella (to mask their scent), and some very confused hounds! We also sabbed a grouse shoot at the end of the day, but were unfortunately evicted from the land after about an hour by the North Yorkshire Police.

At the end of October we sabbed a newcomers meet of the Badsworth & Bramham Moor. There were almost forty sabs out again and the hunt tried out a new (to them) tactic of legging it all day. This worked fine for us as they moved way too fast to hunt anything and we just had to keep an eye on them. South Yorkshire Police didn't see fit to keep an eye on them though and instead the focus of the force's helicopter, fifteen or so officers plus four cops on horseback and one on a quadbike was entirely on us!

A small group of us visited the Meynell & South Staffs hunt on a Thursday at the start of November. We had a relatively successful start to the day but ultimately had to leave early when the police illegally arrested one of our number.

We sabbed the Burton hunt at the start of November. These always move fast so we had our work cut out. They got onto the scent of a few foxes and a couple of deer - at one point the huntsman even got off his horse to encourage the hounds to dig into a fox earth - so we repeatedly took the hounds from the huntsman to distract and slow them down. A few Lincolnshire cops showed up with a load of made up laws and an Alsatian at their disposal but we were ready for home by the time they really got going.

On November 12th we visited the York & Ainsty North for the second time this season, and in many of the same fields & woods as before. We were outnumbered by North Yorkshire police who were itching to make arrests. The hounds were in cry in a wood when a fox (pictured) ran out and across an open field in front of the police, police evidence gatherers (with a camera), the huntsman and sabs. Five sabs ran into the field after the fox had passed and sprayed the area whilst the other sabs sprayed near to the wood. The five sabs were then arrested for aggravated trespass (trespassing to disrupt a lawful activity) but later de-arrested due to the evidence gatherer's footage of the fox! During this time the hounds also ran across the field but they lost the fox's scent and another fox escaped from the opposite side of the wood, where the other group of sabs were able to spray. The arresting officers told us they couldn't police the hunt because they were too tied up with us, and asked “so what exactly is your issue with hunting?”!

That Tuesday sabs from various groups went back to the B&BM. We had a really good day, keeping up with and ahead of the hunt throughout the day. Two foxes were saved from hounds running just metres behind them at the start of the day, and later another fox was brave enough to cross the busy A61 to escape the hounds, here we spayed it's tracks and stopped the hounds as they inevitably followed – there would undoubtedly have been hound deaths on the road if we hadn't been there to stop them and slow the traffic. One police officer obviously liked the look of some sabs as he tried his chat up line of “stop and talk to me or I'll find something to lock you up for”!

Next we returned to North Yorkshire to sab the York & Ainsty South again. For the first time, the police were interested in the illegal hunting and followed the hunt for the whole day, even searching the terrier man's vehicle on suspicion that it might be carrying foxes! Without them stopping us we were able to keep up with the hounds all day, calling them from the hunt several times until the hunt completely lost the whole pack and spent a long time rounding them up before packing up.

So we're about half way through this hunting season now and will be out sabbing till the end of March. We're keen to hear from anyone interested in getting involved, helping to raise funds, donate equipment or money, help with vehicle repairs or offer info on hunting & shooting. We'd like to thank Manchester, Nottingham, Lancaster & Coventry sabs for their help so far this season - we couldn't have done it without you. If you live in their areas then get in touch with them and join them out sabbing!