On Monday 14th November, campaigners from Brighton came to talk at Occupy Sheffield about the campaign against the arms trade with Israel, and specifically the campaign to shut down the EDO factory, which supplies parts used against civilians in Palestine, Afghanistan and elsewhere. 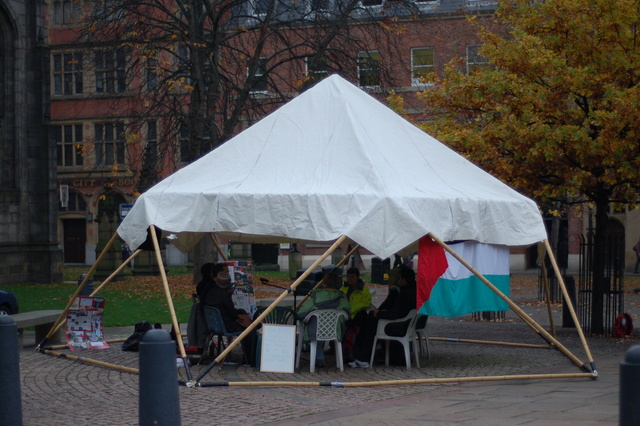 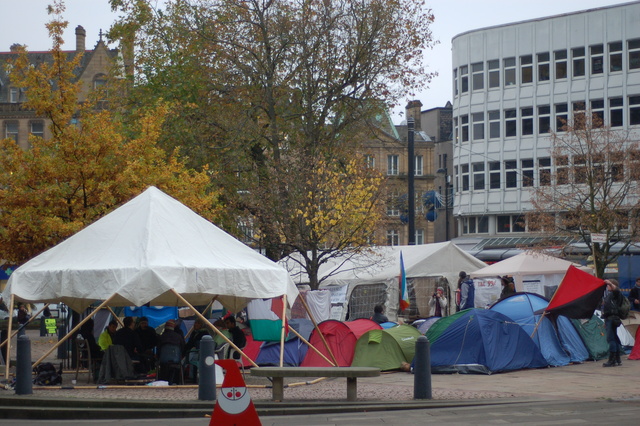 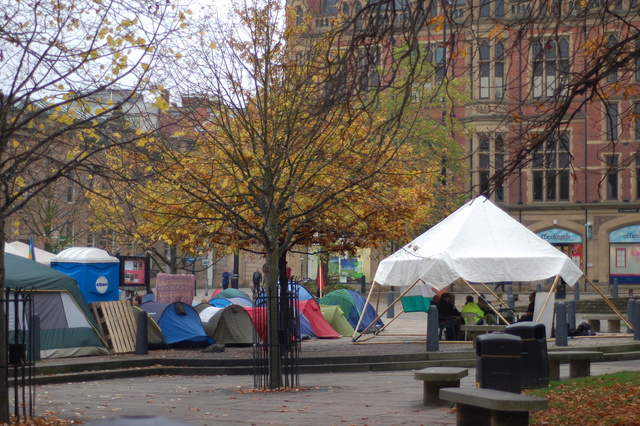 Smash EDO are planning a summer of resistance against EDO in 2012, and want groups from all over the country to play a part