On 15th October 2011, in solidarity with protests around the globe (see

http://15october.net/ ) activists gathered on the City Hall steps in Sheffield. 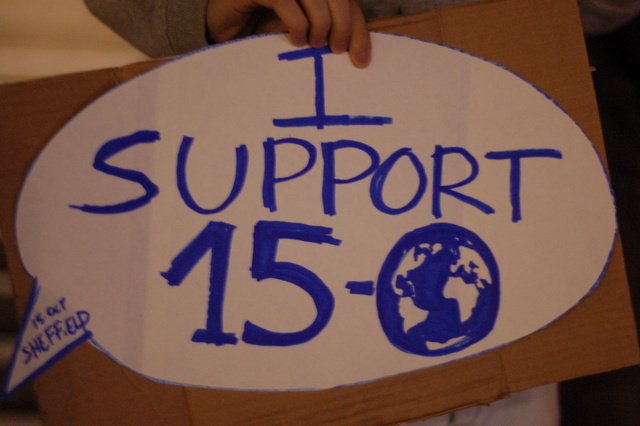 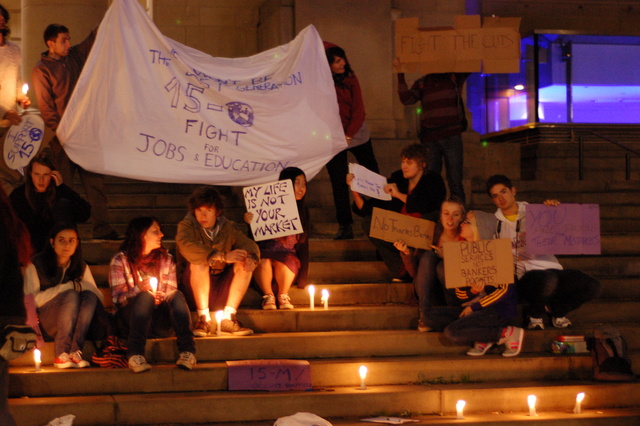 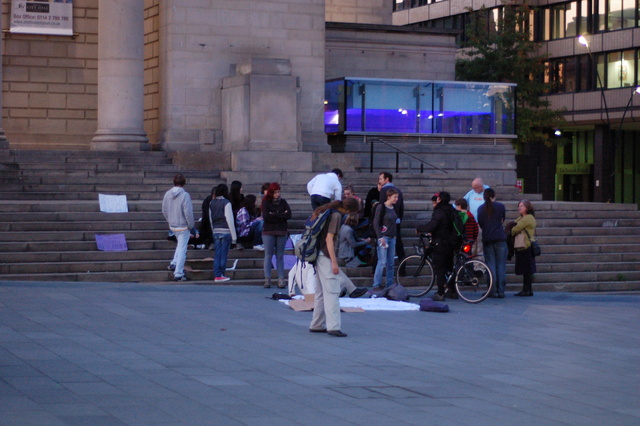 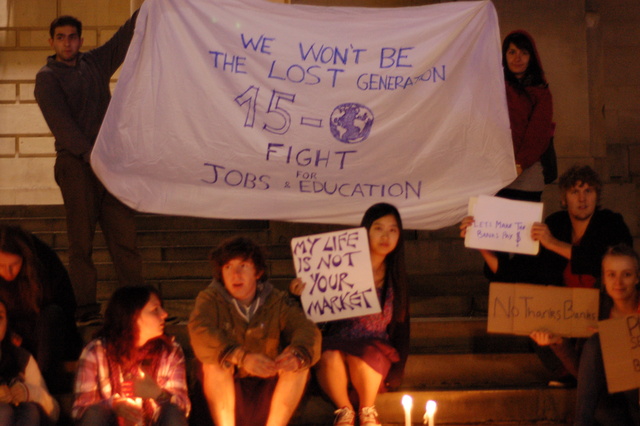 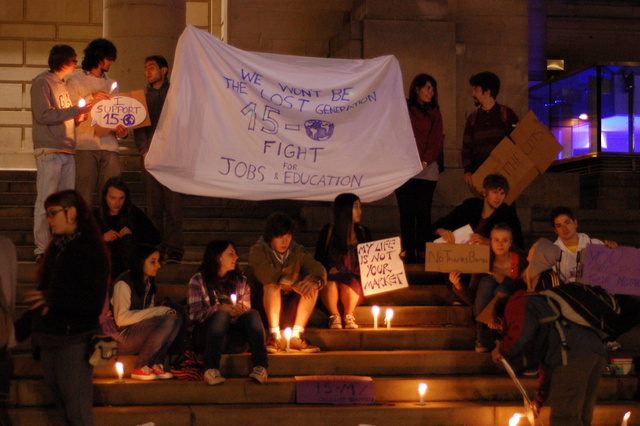 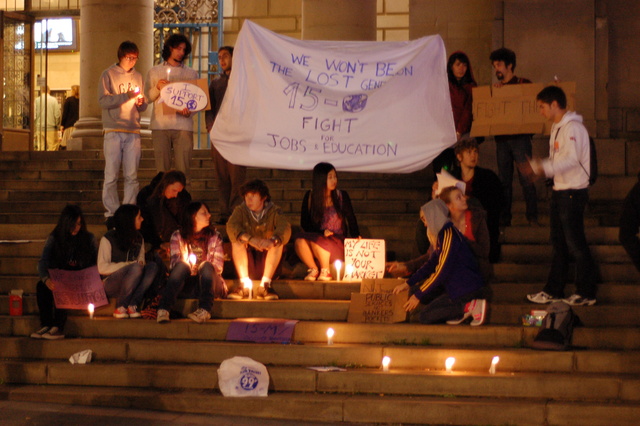 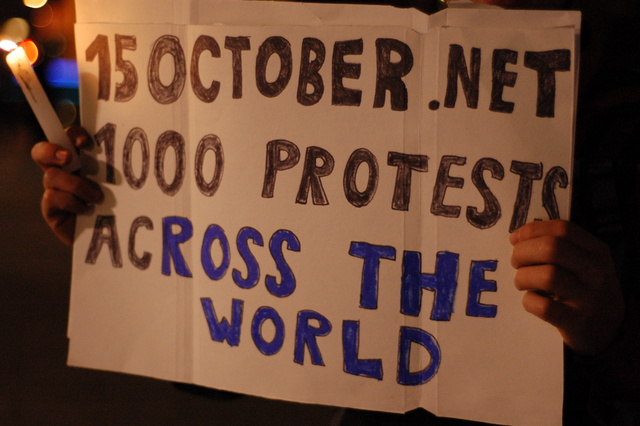 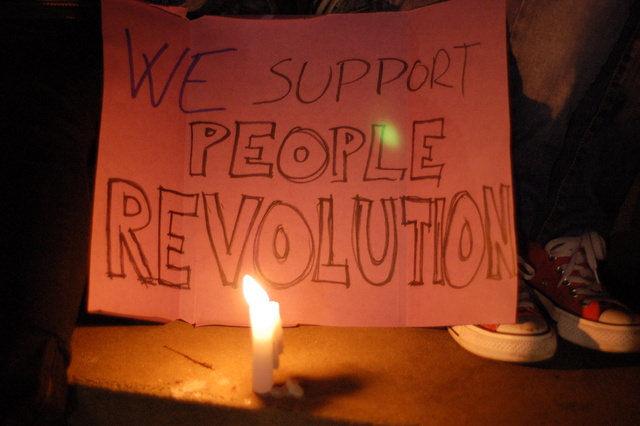 Attached is a recording of the Occupy Sheffield general assembly which was held.

The event was advertised here:

The meeting agreed to set up a email list:

And to co-ordinate with the people who have called for a meeting on Thursday, November 3, 2011, 7:00 PM, meet up on Devonshire green to discuss dates, organisation and to ensure we all have a say, see 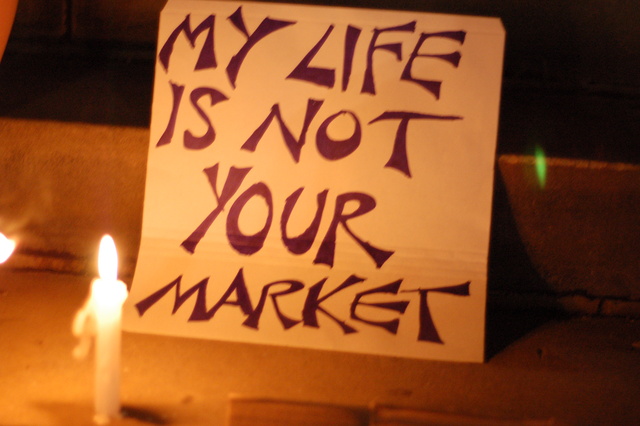 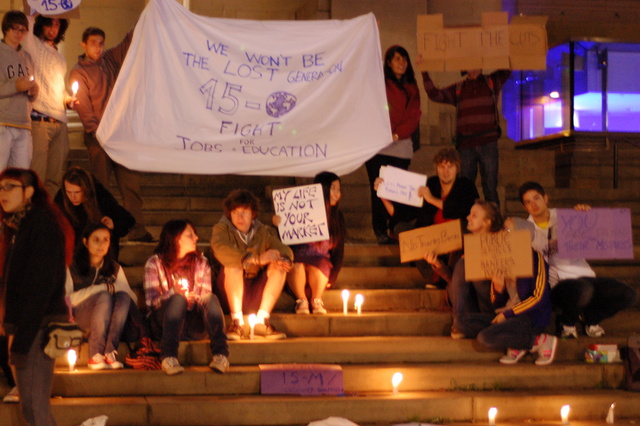 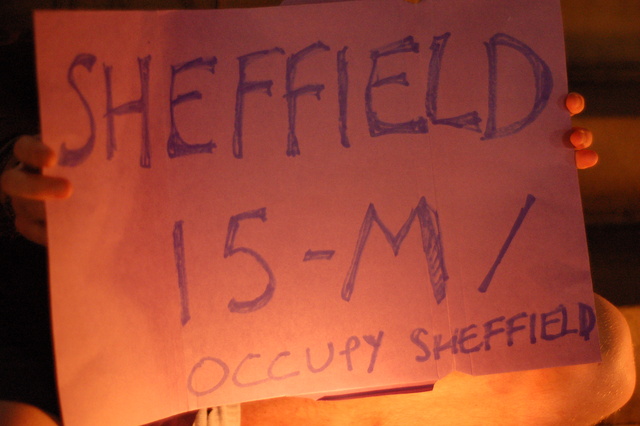 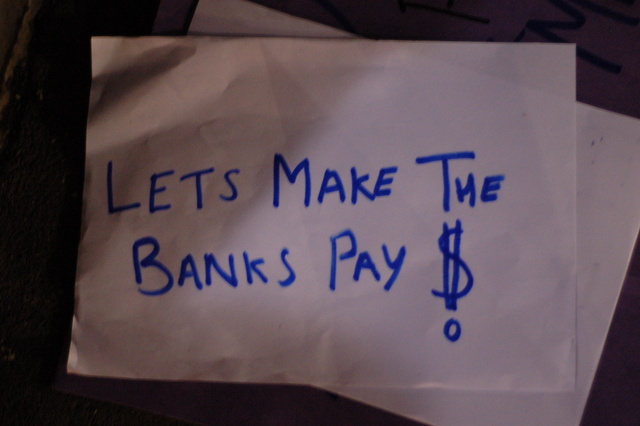