Update 22th March: The 0742 club has been evicted after police entered the building after arresting and holding two occupants and then waiting till the building was unoccupied.

A squatted social centre on The Moor, next door to Debenhams, has opened opened as the 0742 Club following the squatting of the building as a convergence space for the Liberal Democrat Conference protests.

The Collective invites a broad variety of artists, collectives, and political groups to come and make use of the space (which is huge) as well as opening it's doors to those wanting to show independant films (A projector is avaliable), hold poetry sessions, or generally hang out. Spaces can be booked or aquired by inpromtue informal discussion with the residents as and when they are needed, and doors will open on monday to the wider public for the display of an art exhibition, a poetry session (to which any poets are invited to take part in), and the provission of hot beverages.

The Collective also puts out a request for Residential Artists and persons who can help to maintain the security of the space (this does not have to mean every night and day, but it would also be useful to have volunteers willing to stay a night or two).

The 0742 can be contact via its SQAUTLINE on 07806414837 or via the contact number that has already been given out in other articles written in reference to the Centre. 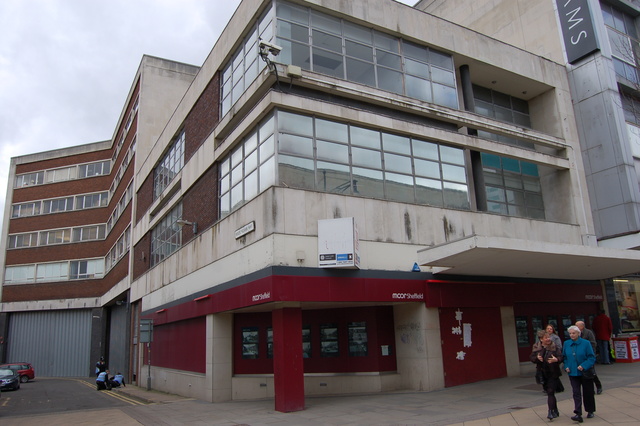