Right to Work march to TUC Rally in Sheffield

Photos from a march on 23rd October 2010, which was organised by the Right to Work campaign, from Sheffield University to the Town Hall, where the Yorkshire and Humberside Trades Union Council were holding a rally against the cuts. 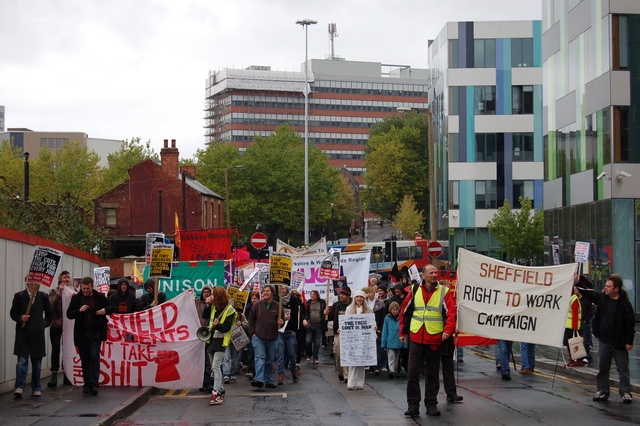 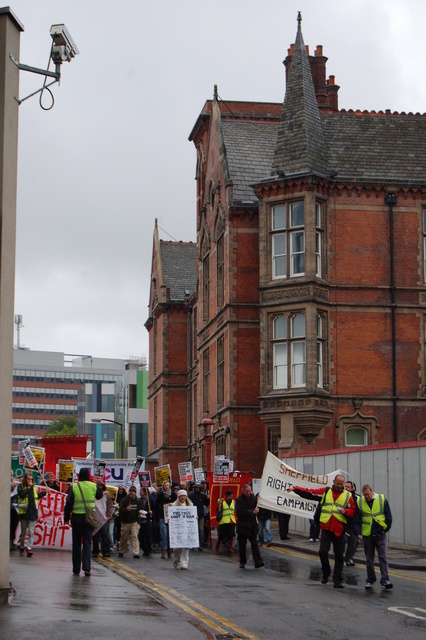 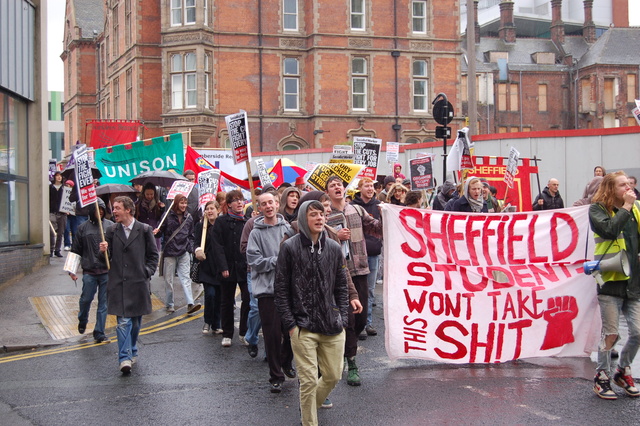 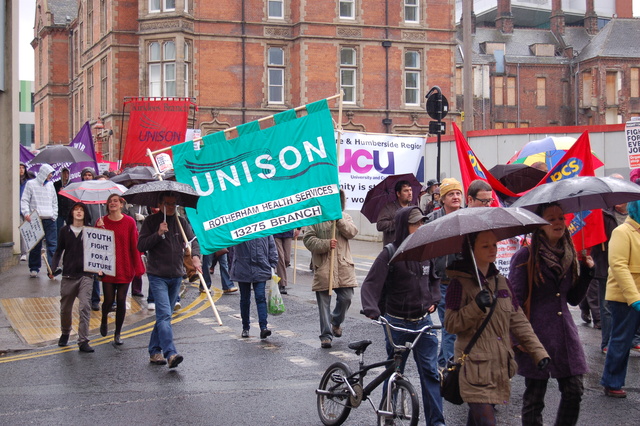 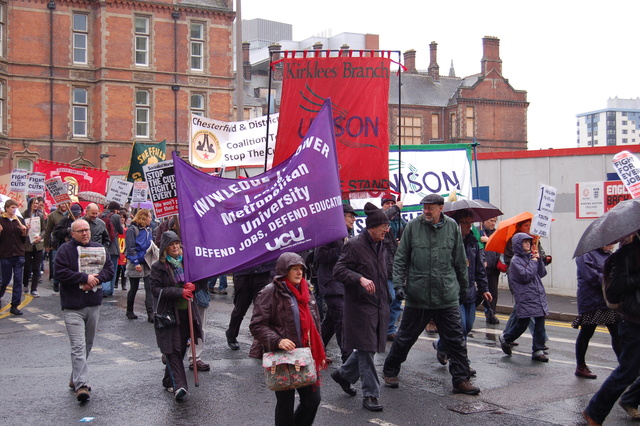 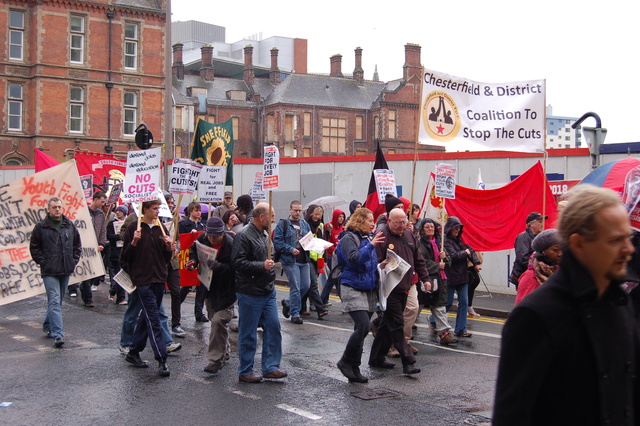 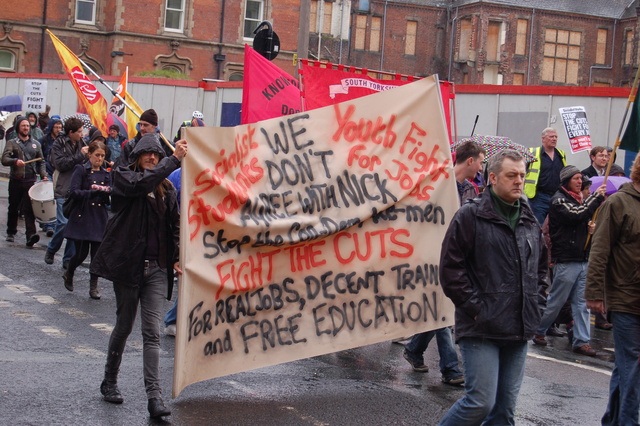 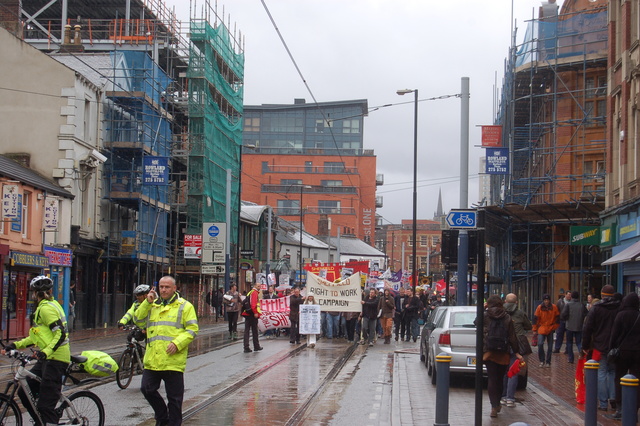 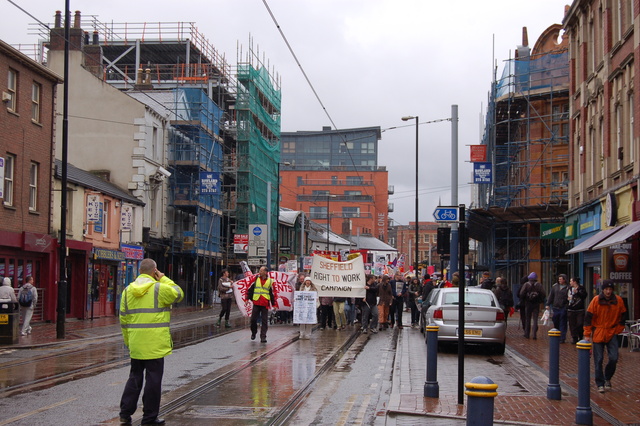 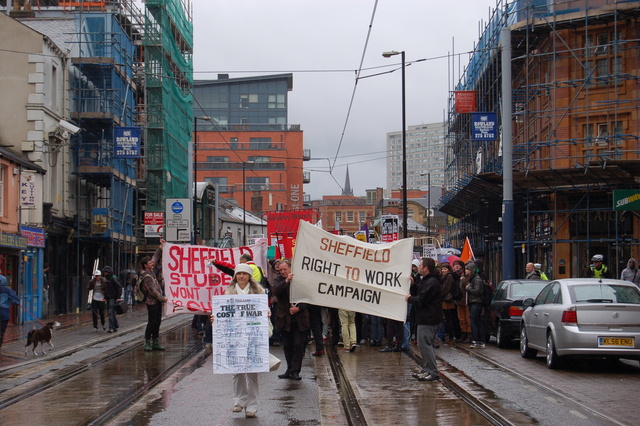 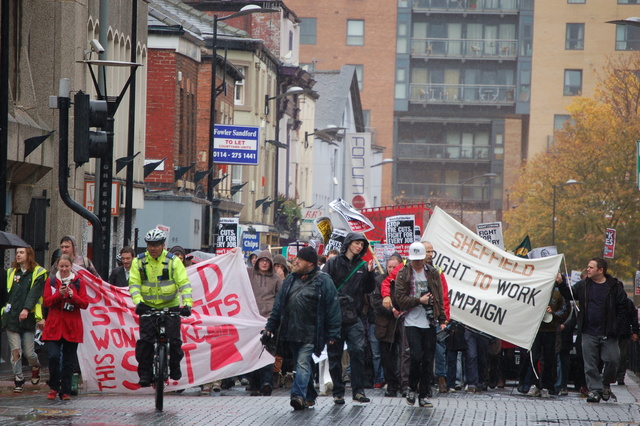 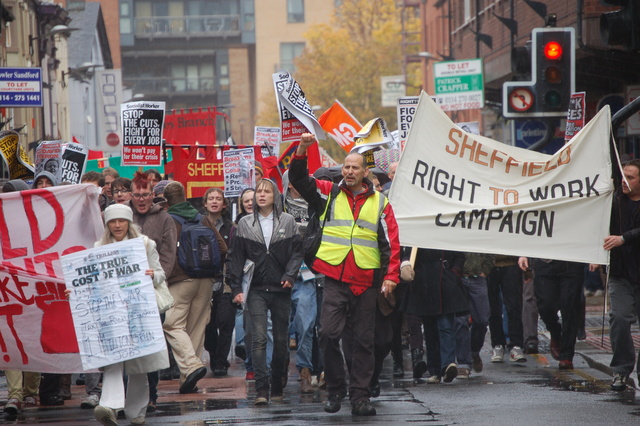 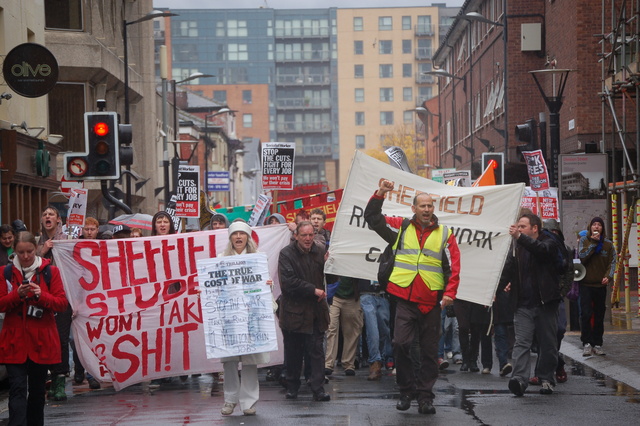 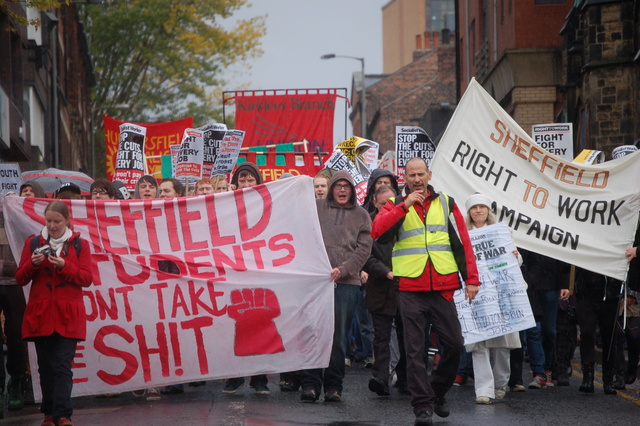 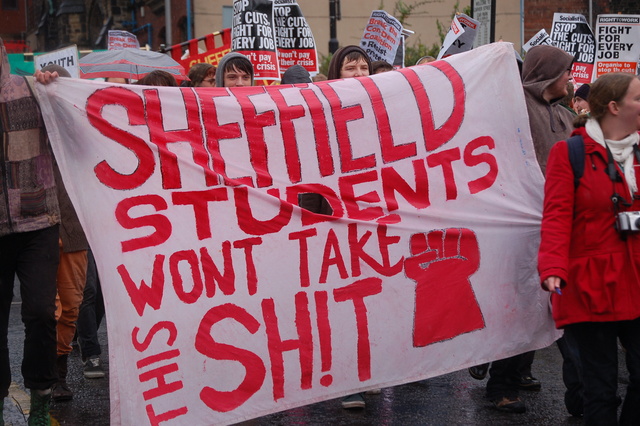 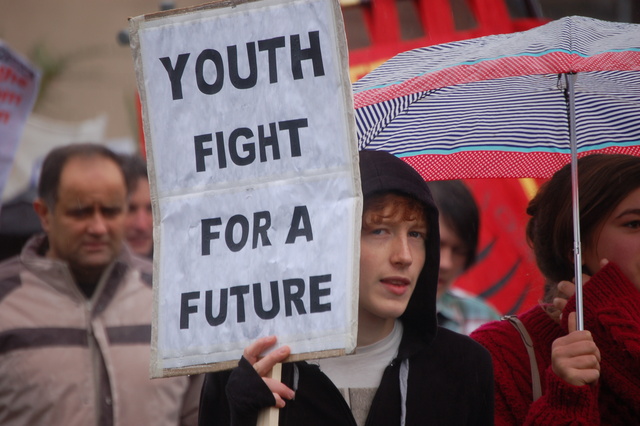 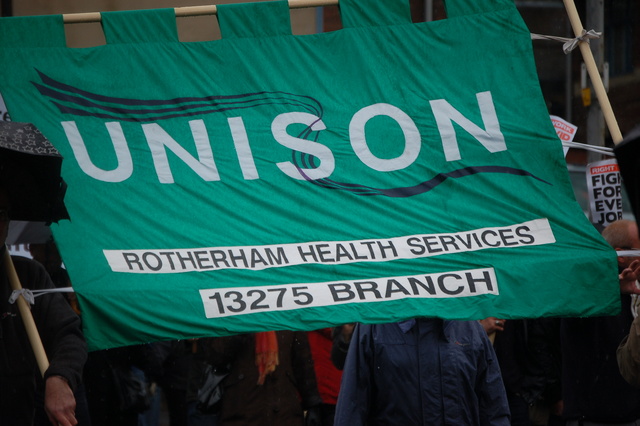 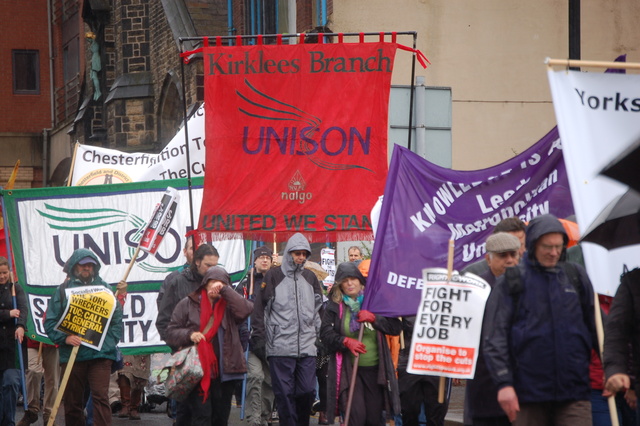 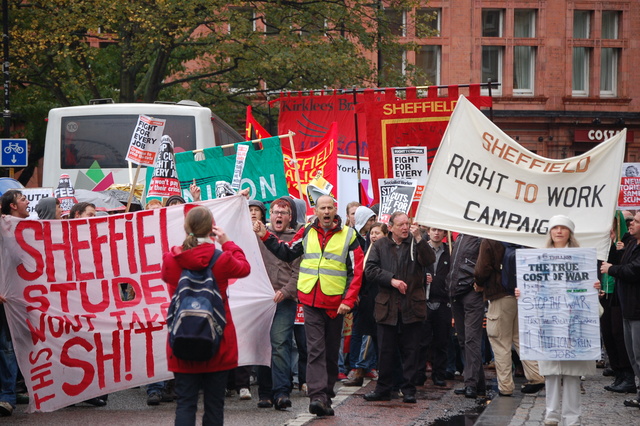 Despite the rain, protestors from around the region assembled on the Sheffield University concourse, where there were some speeches and then people marched through town to the Town Hall.

Notice of this protest was posted here:

See also the feature article about the event: