Sheffield Trades Council organised a protest against Nick Clegg, Deputy Prime Minister and Lib Dem MP for Sheffield Hallam, who was speaking in the Town Hall, on 3rd September 2010. The attached audio is a raw recording (apologies for the poor quality) of the second half of the speeches, starting with a speaker from the Sheffield Pensioners Action Group.

Speeches from the protest against Nick Clegg - mp3 33M 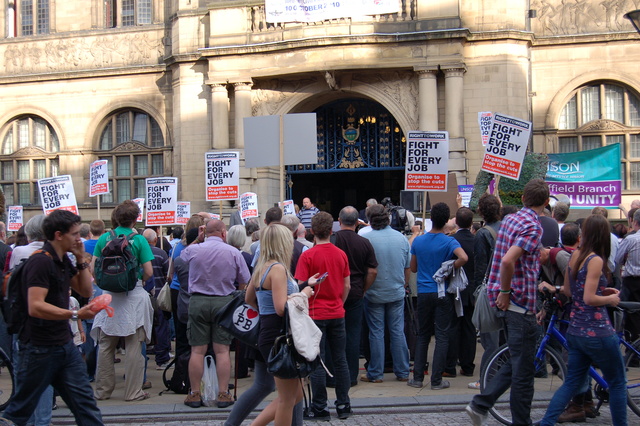 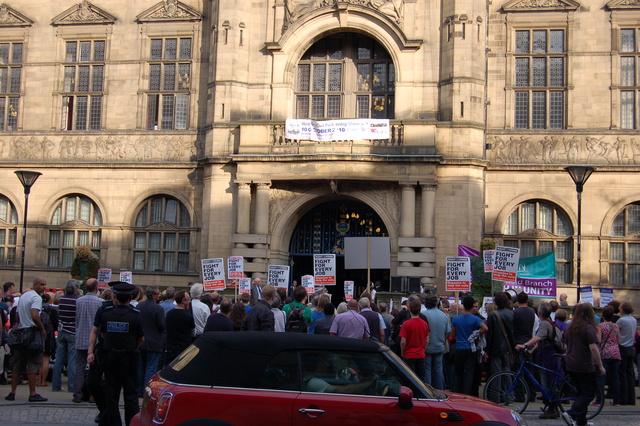 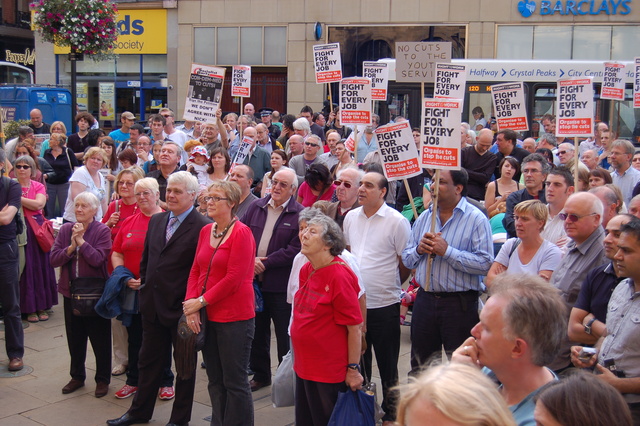 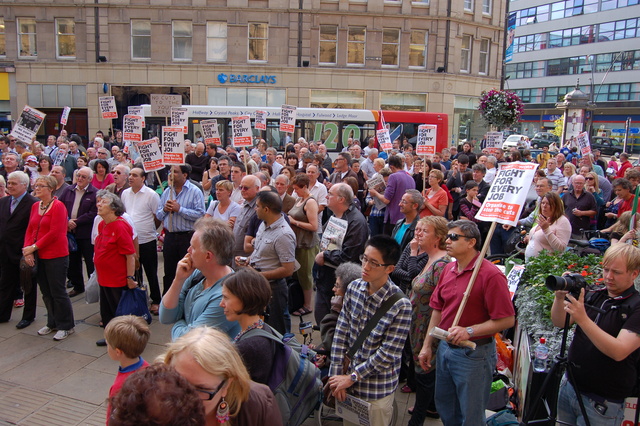 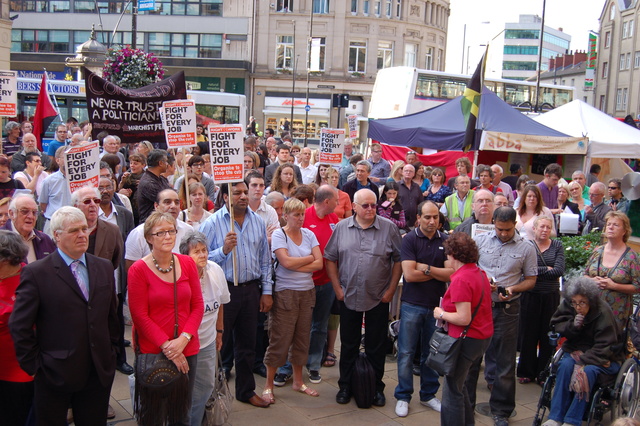 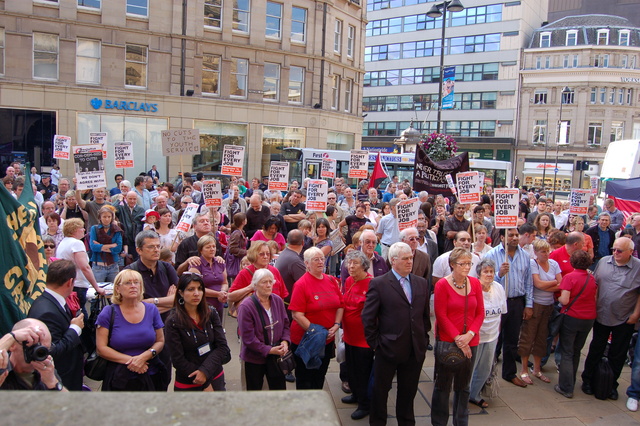 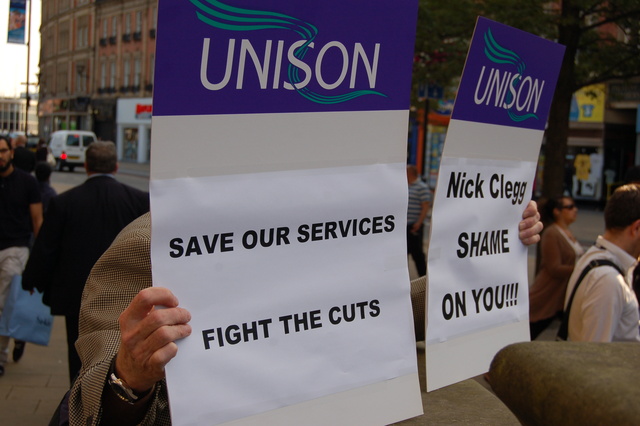 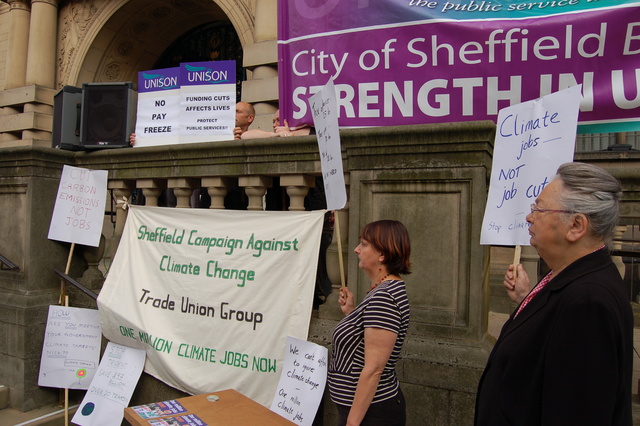 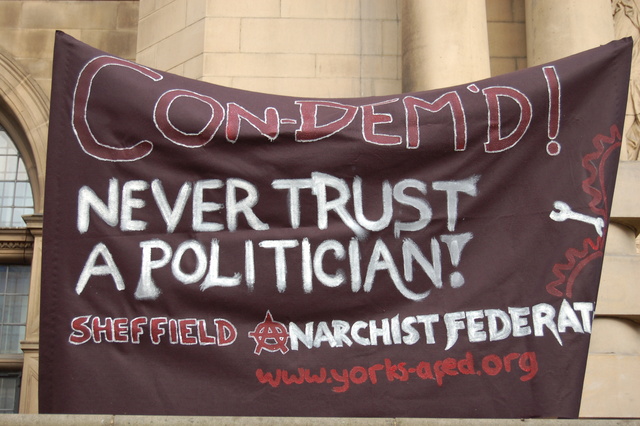 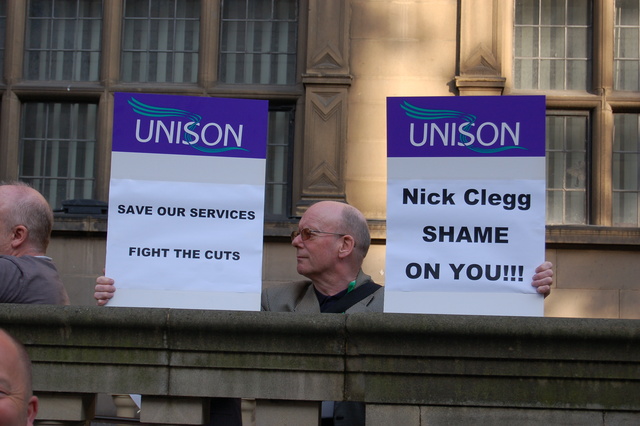 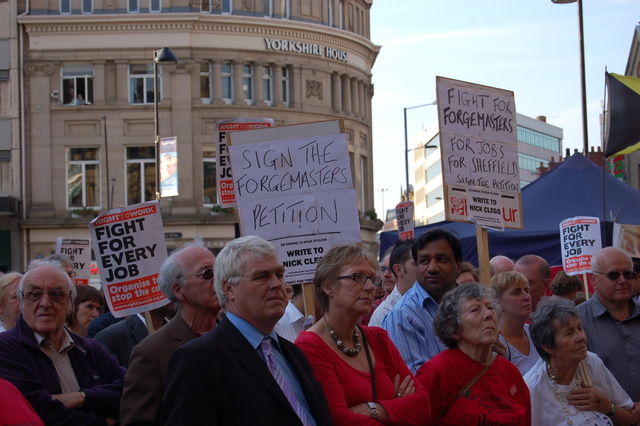 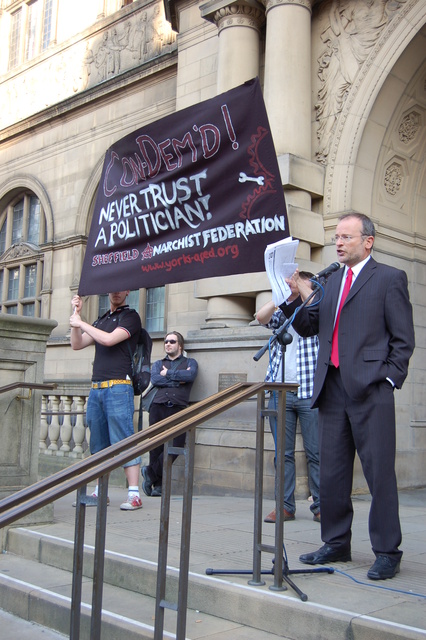 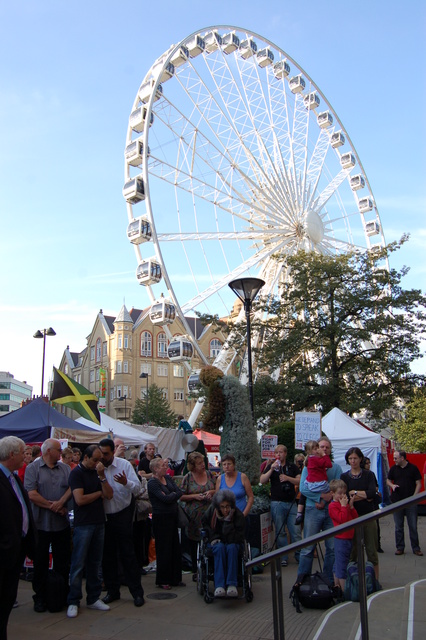 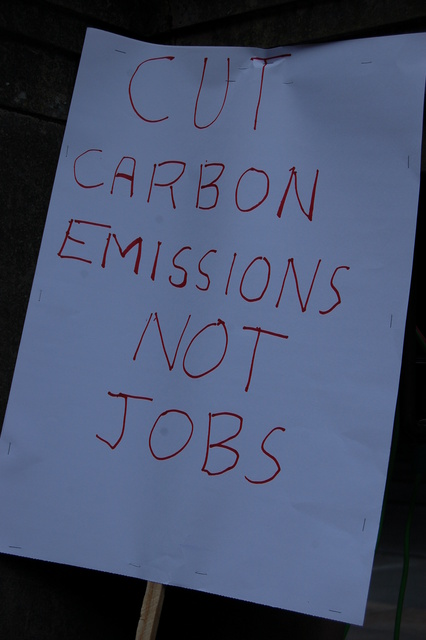 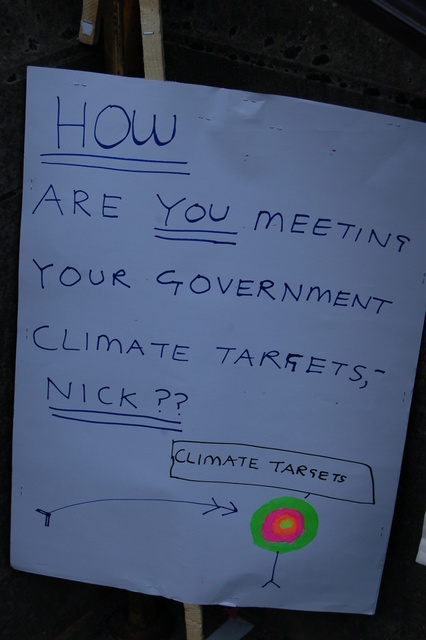 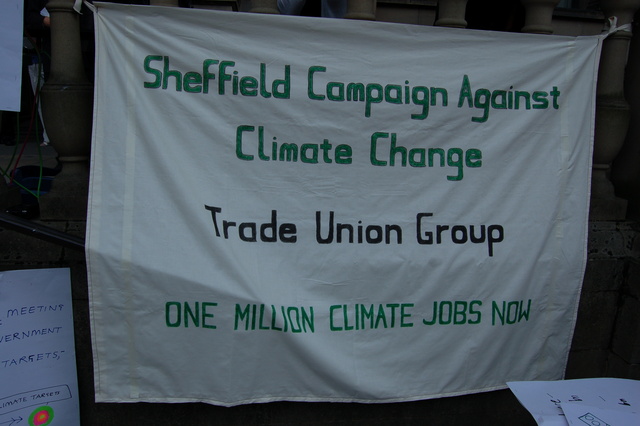 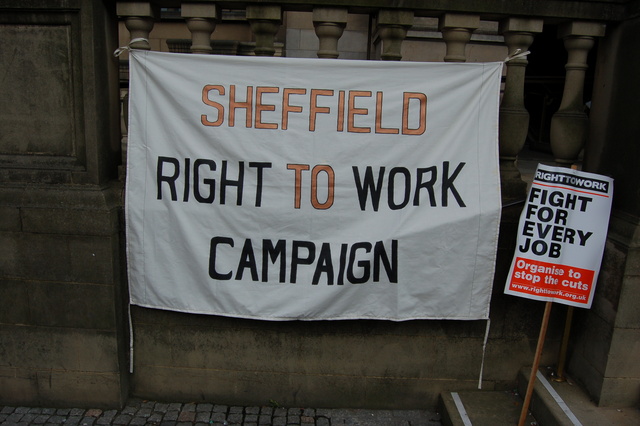 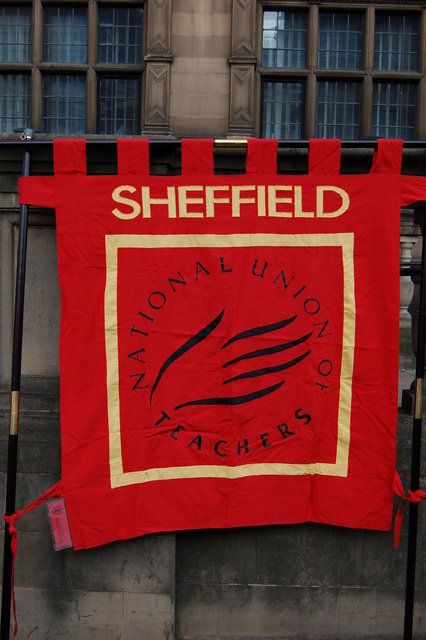 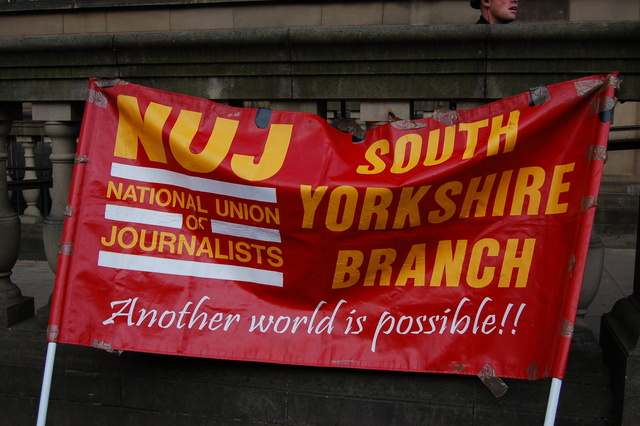 There was a good turn out from a variety of campaigns and labour movement bodies in the city and one amusing moment was when the 'never trust a politician' banner was moved behind Paul Blomfield, Labour MP for Sheffield Central. 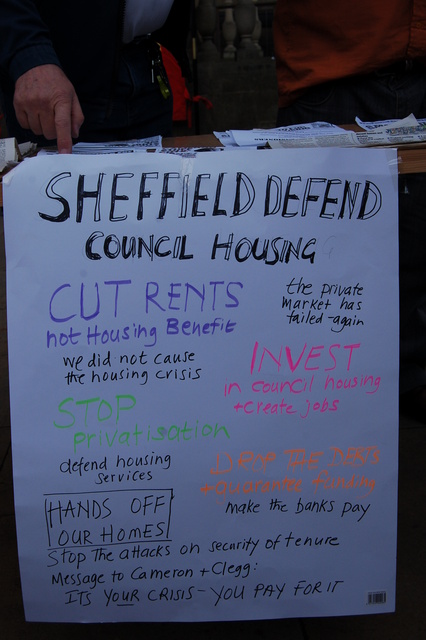 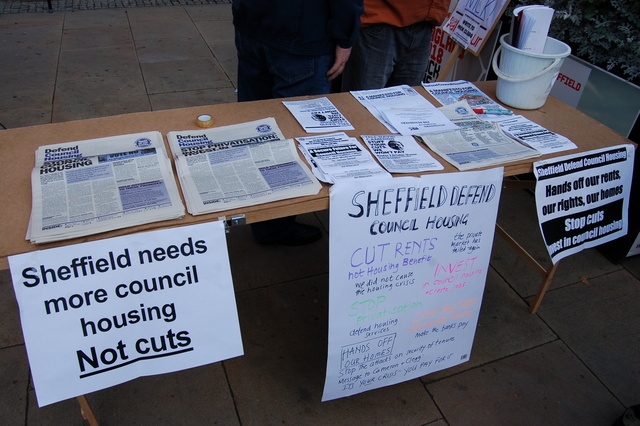 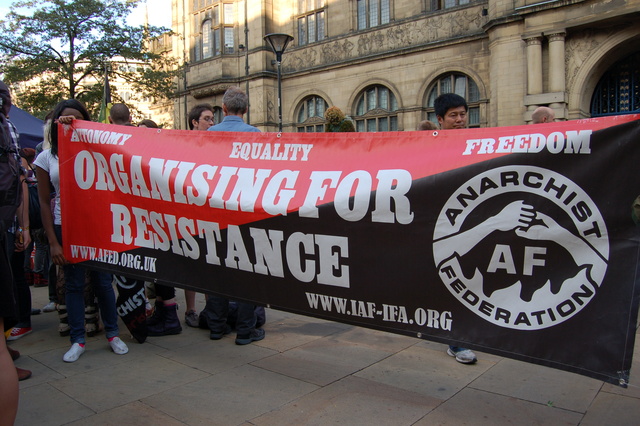