Hajo Meyer and Haidar Eid: Never Again - For Anyone

The text used to advertise the tour:

On January 27, Holocaust Remembrance Day, leading politicians from the U.S. and Europe will join in honoring the memory of Jews killed in the Nazi genocide. Yet the immensity of that tragedy is dishonored by the hypocrisy of the ceremonies: those who pay homage to the victims of yesterday's silence are silent about today's inhumanity. We say, "Never again!" For anyone. Never again for the people of Gaza. Never again for all those struggling against dehumanization, racism and genocide everywhere, every day.

Dr. Hajo G. Meyer was born in 1924 in Bielefeld, Germany. Not allowed to attend school there after November 1938, he fled to the Netherlands, alone. In I944, after a year in the underground, he was caught and subsequently survived 10 months at Auschwitz. He lives in the Netherlands, where he works as publicist and essayist. A member of IJAN, Hajo Meyer is on the board of the Dutch group "A Different Jewish Voice", part of the coalition of European Jews for Just Peace. He is the author of three books, on Judaism, Holocaust and Zionism.

"My great lesson from Auschwitz is: whoever wants to dehumanise any other, must first be dehumanised himself. The oppressors are no longer really human whatever uniform they wear."

Dr. Haidar Eid is a refugee whose parents were expelled from the Zarnouqa village in 1948. Dr. Eid is a member of the PACBI Steering Committee and a co-founder of the One Democratic State Group. He currently lives in Gaza, where he is an Associate Professor of Cultural Studies at Al-Aqsa University.

"Archbishop Desmond Tutu of South Africa said, "If you are neutral in situations of injustice, you have chosen the side of the oppressor.' The UN, EU, Arab League and the international community by and large remained silent in the face of the atrocities committed by Apartheid Israel. They are therefore on the side of Israel." 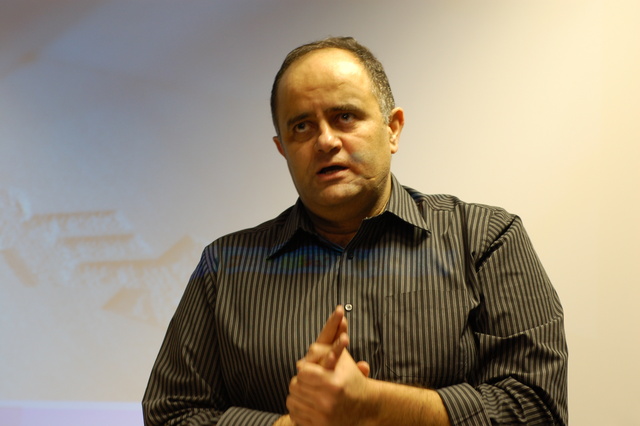 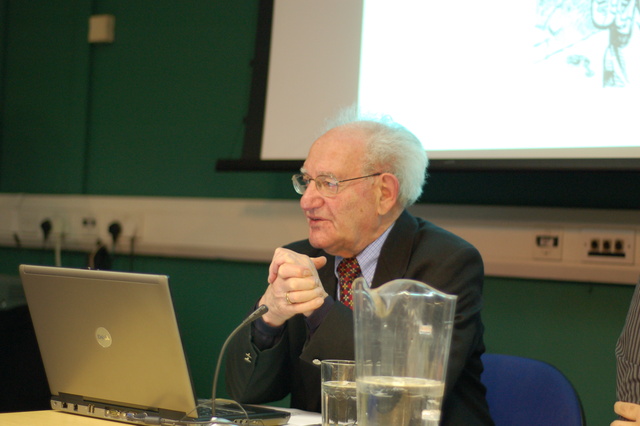 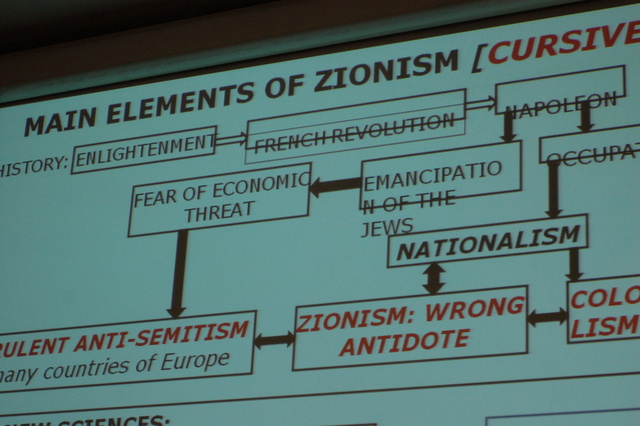 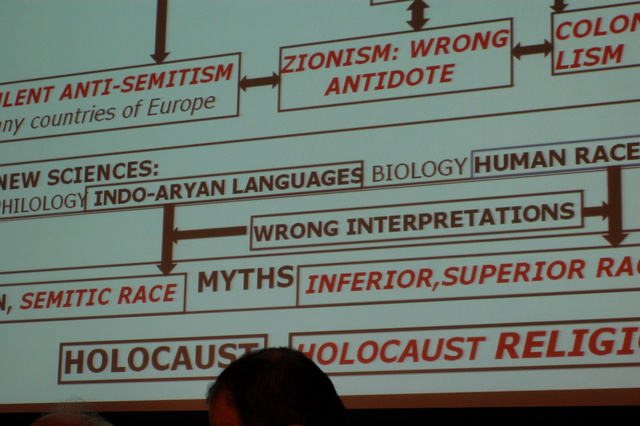 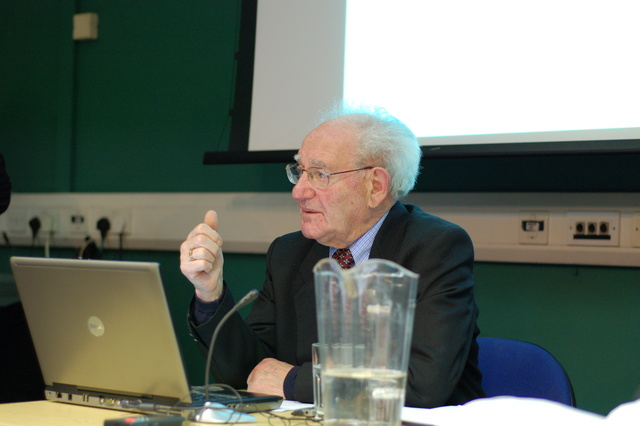 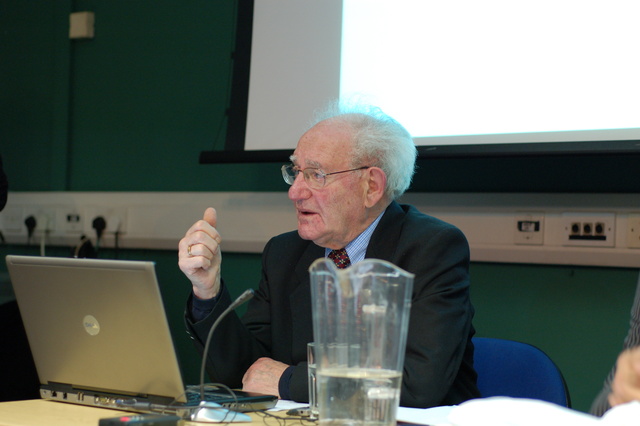 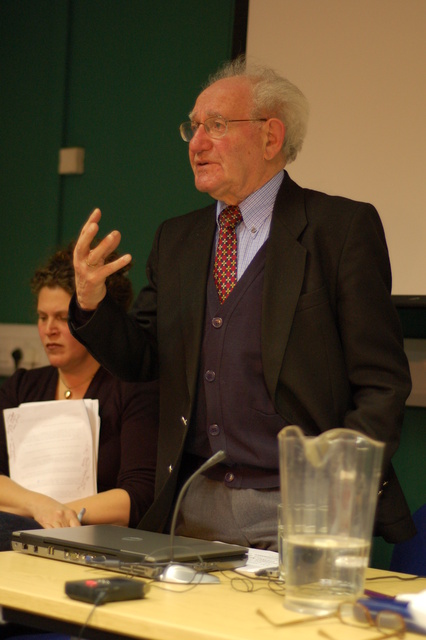 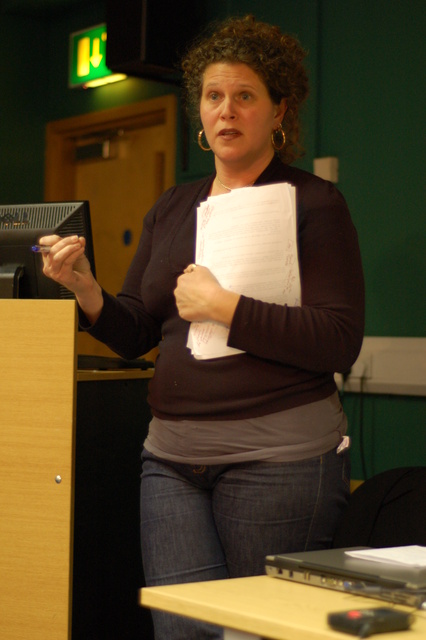 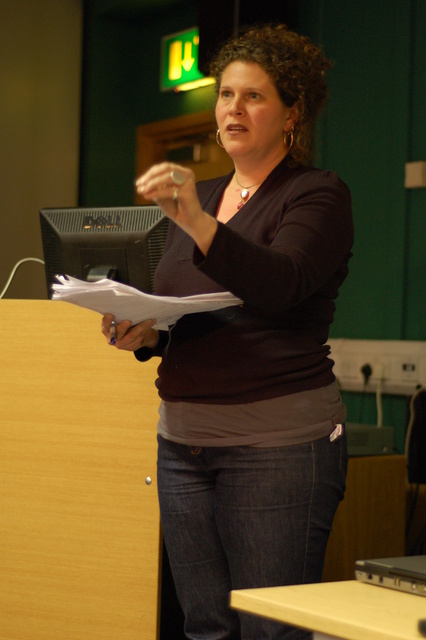 Some photos of the speakers.