UPDATE: The Sheffield Social Centre has relocated. Pisgah House was vacated on Wednesday 7th October after a Possession Order was granted at Sheffield County Court. The day before the University of Sheffield was granted an injunction which they then used to start court proceedings for possession. The social centre was given notice of an injunction hearing at 1pm for a hearing at 3pm the same day. At the 3pm hearing the judge agreed to postpone the hearing till 10am on 7th October.

On Thursday 1st October a new squatted social centre opened in Sheffield on Pisgah House Road in Broomhill. The press release from the collective who opened it up states that the "social centre is a non-hierarchical, anti-capitalist space based on a number of core principles which reflect the world its organisers want to see: co-operation and mutual aid, openness and inclusion, voluntary participation and shared responsibility." There are lots of events planned, including a Sheffield Activist Network Open Meeting on Monday 5th October, see the full event listing for details of all events. 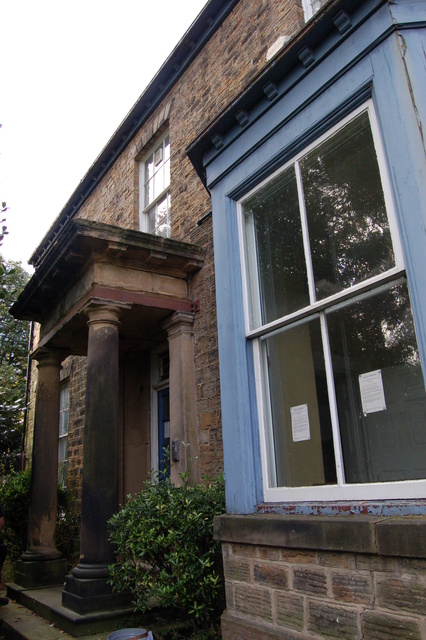