Photos from the protest outside Sheffield Town Hall on Monday 29th December 2008 against the slaughter of Palestinians in Gaza by Israel. 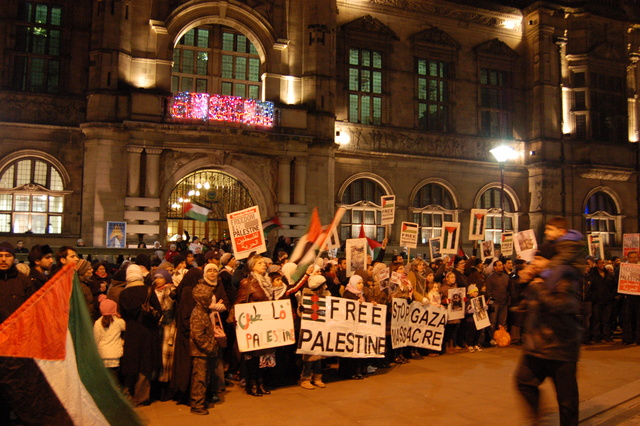 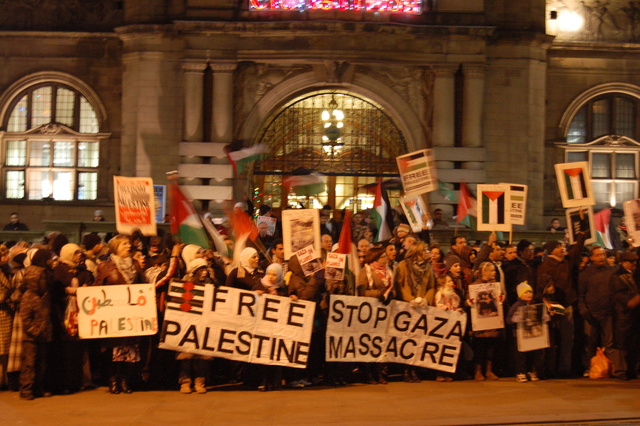 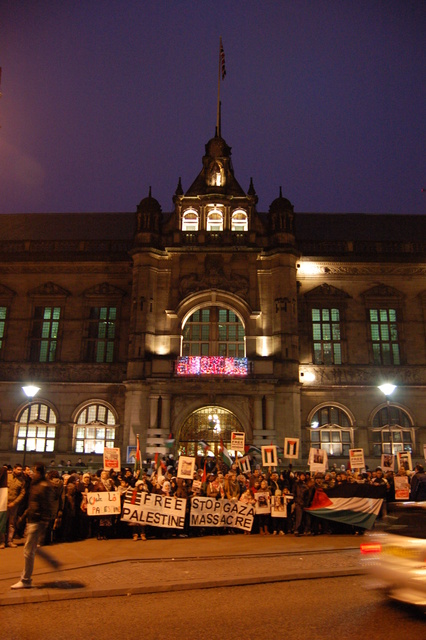 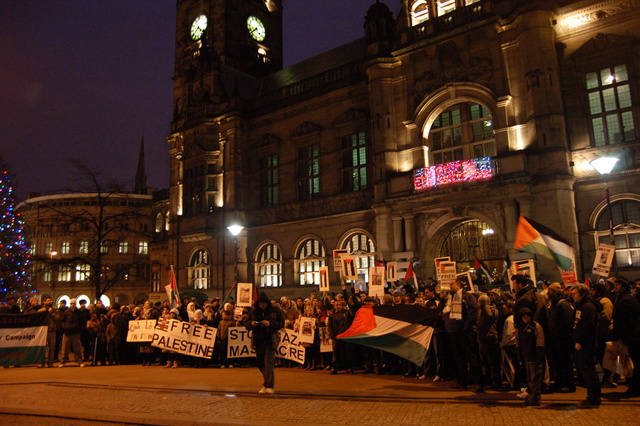 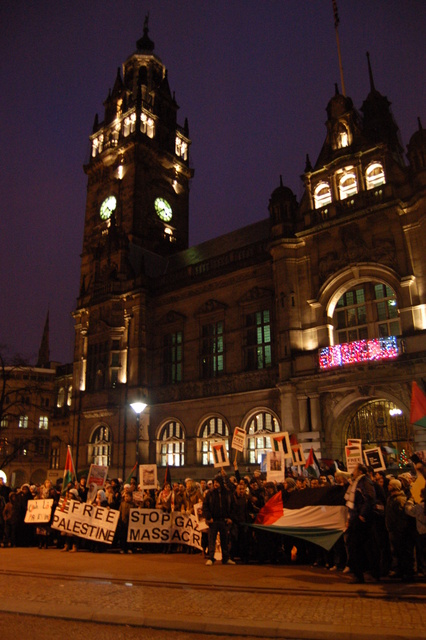 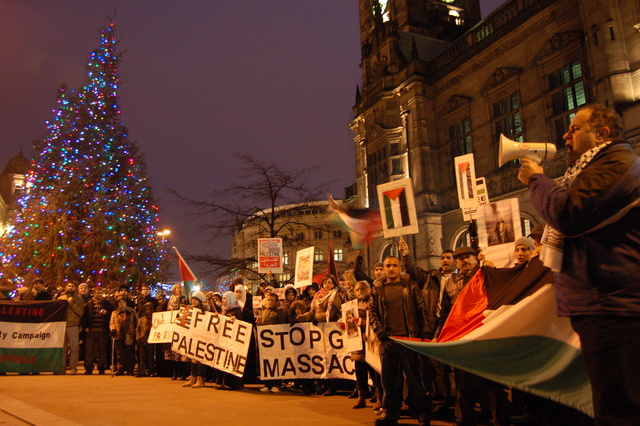 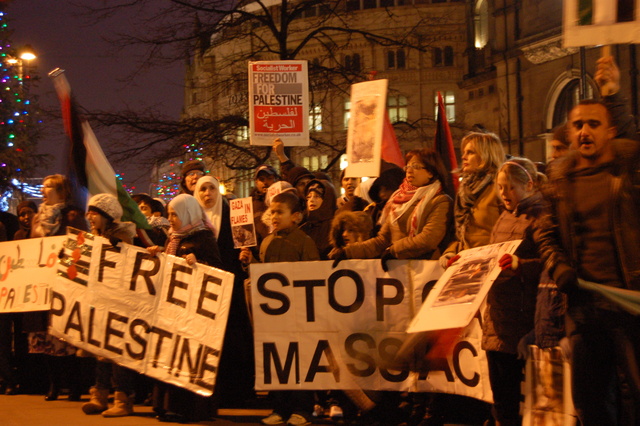 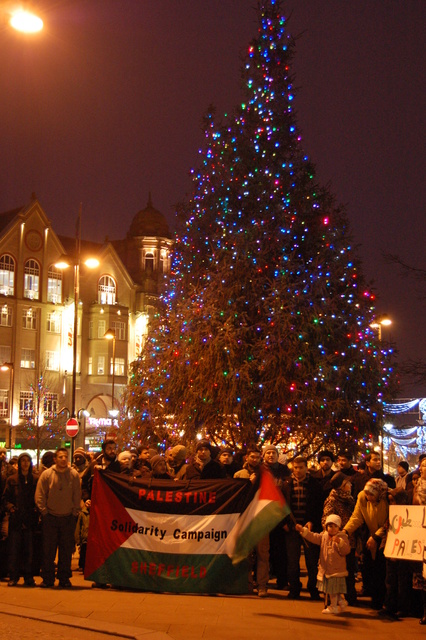 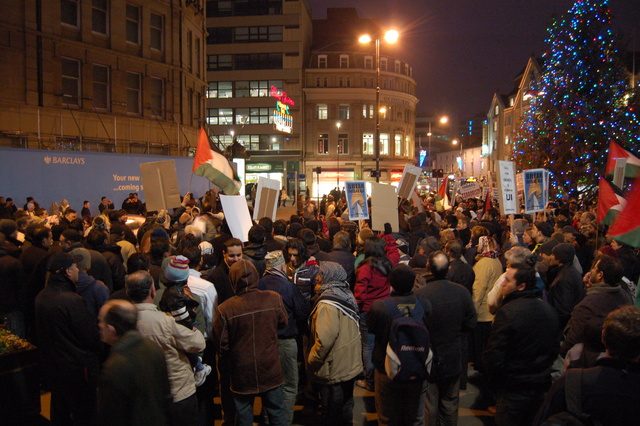 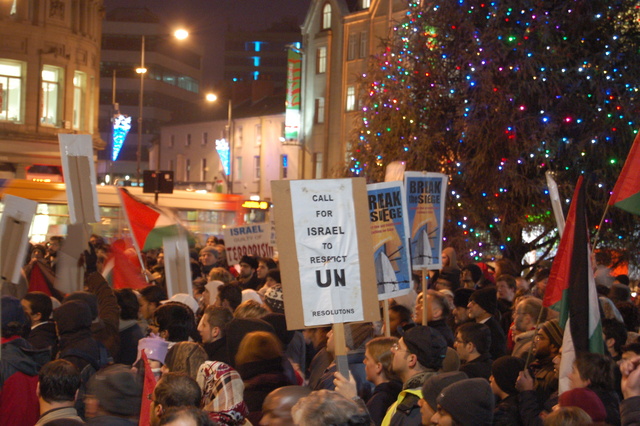 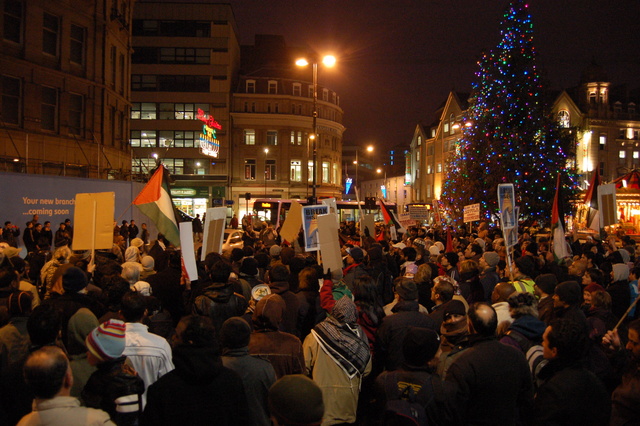 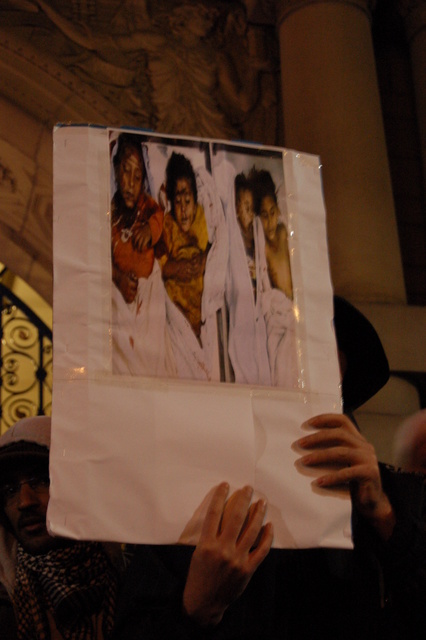 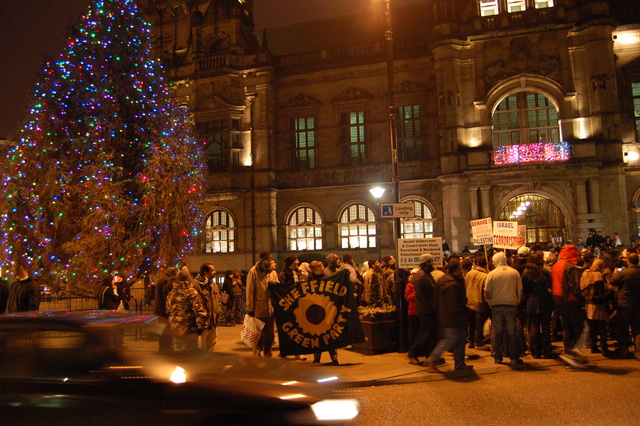 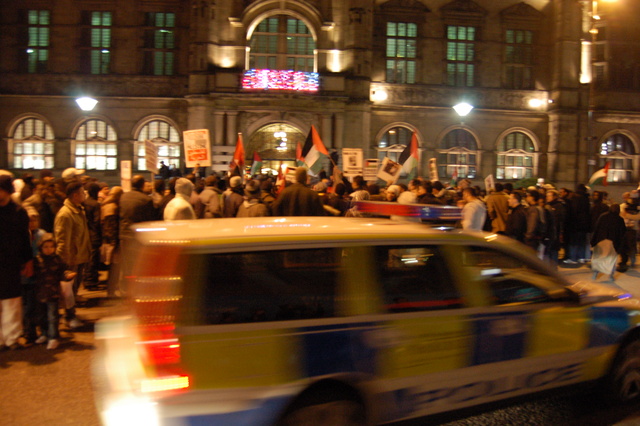 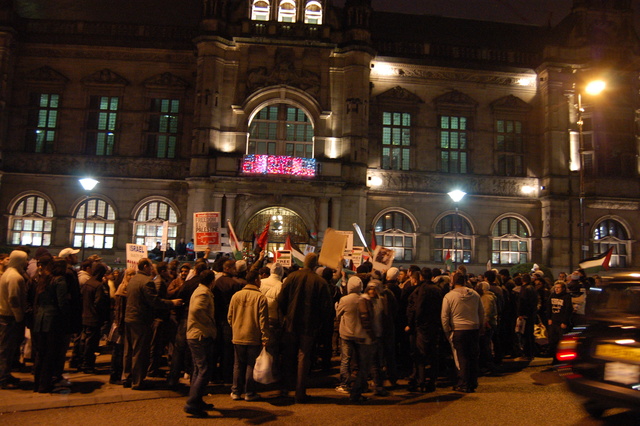 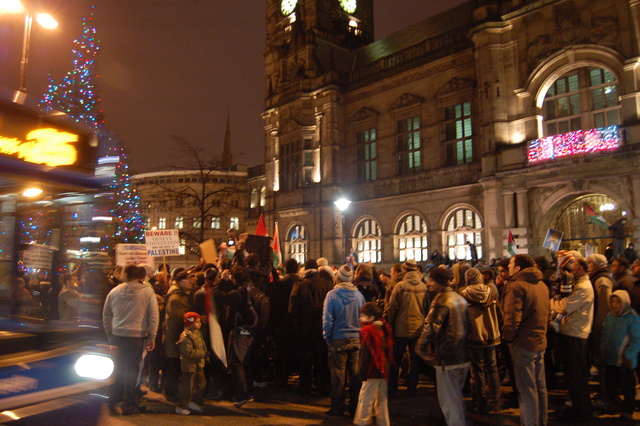 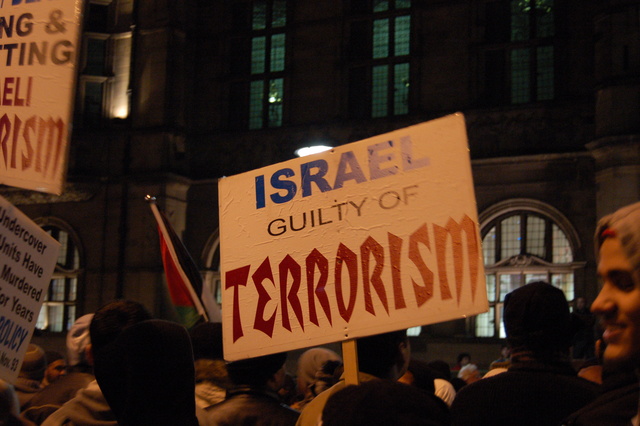 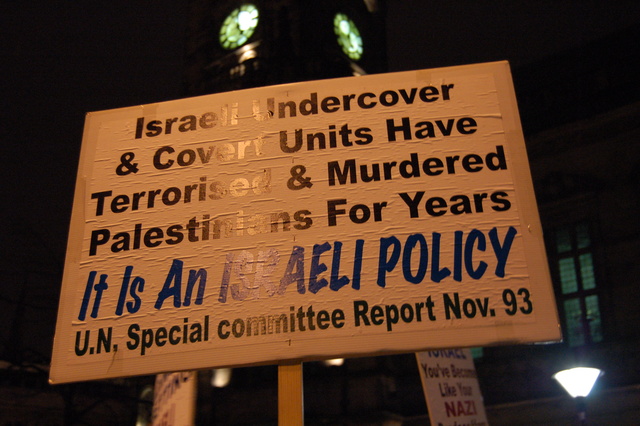 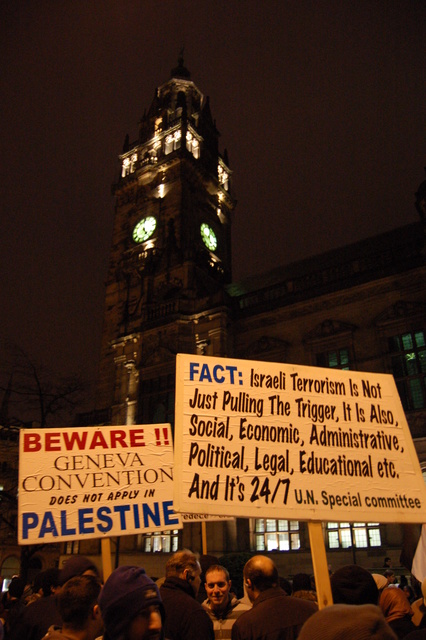 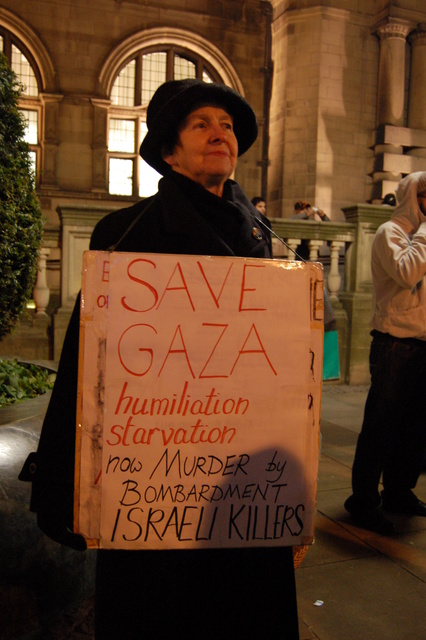 There was a massive turnout at this protest -- hundreds of people.