Attached is an audio recording of the performance of The Rendition Monolgues presented by iceandfire and Actors for Human Rights in conjunction with Sheffield Guantanamo Campaign held on the 16th December at the Library Theatre, Sheffield. 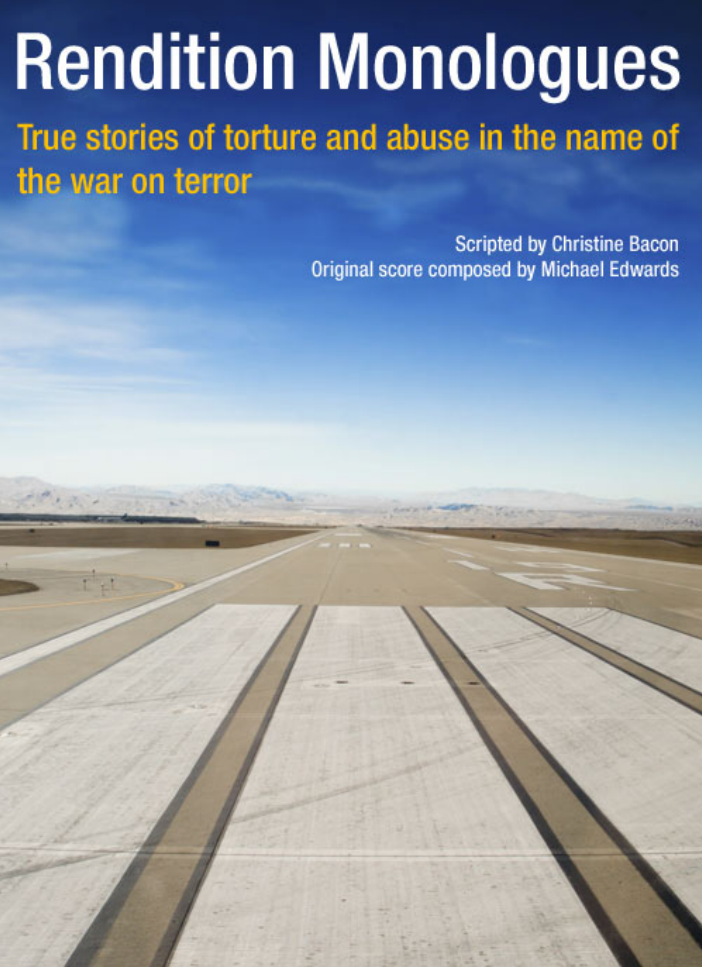 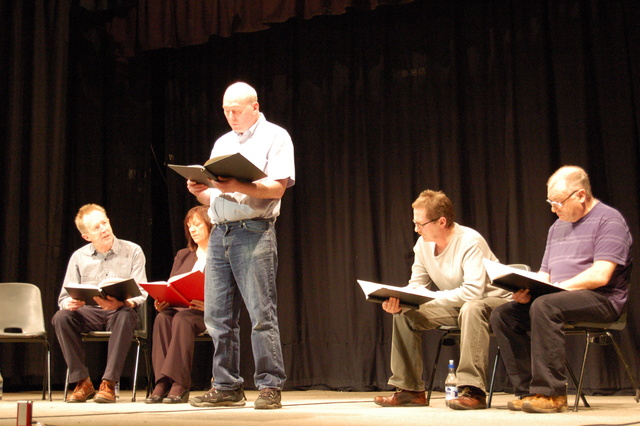 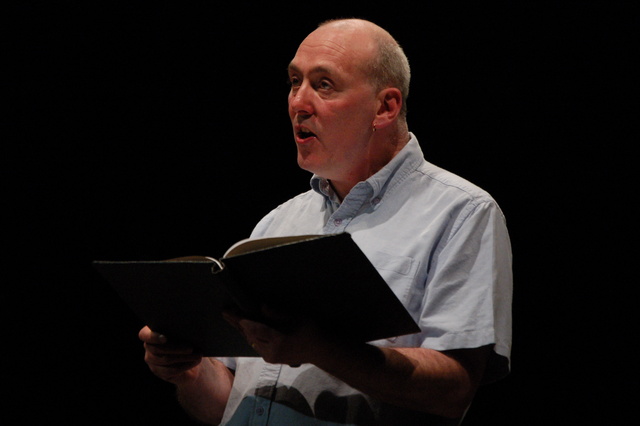 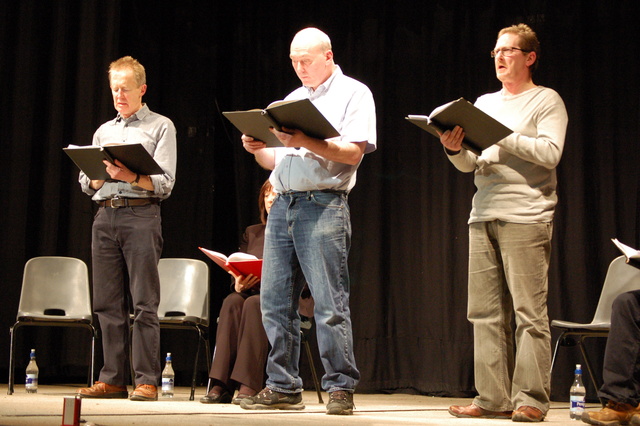 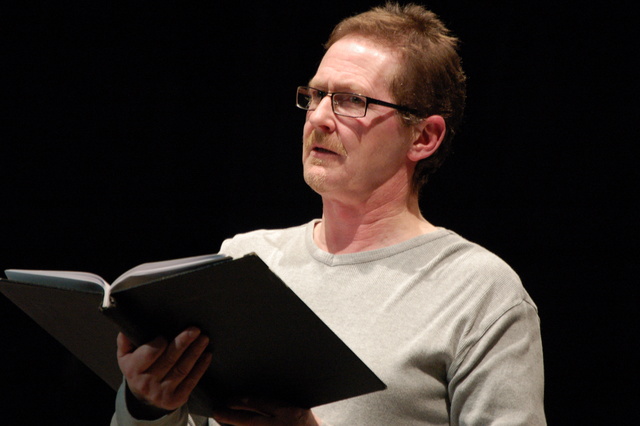 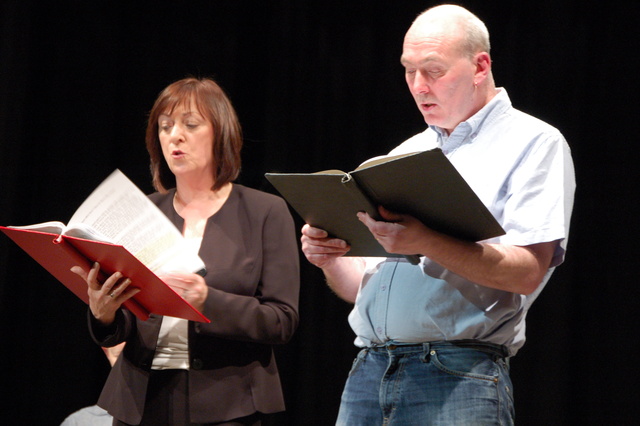 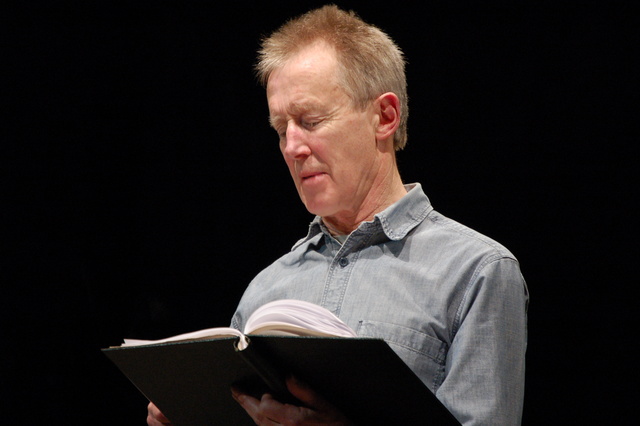 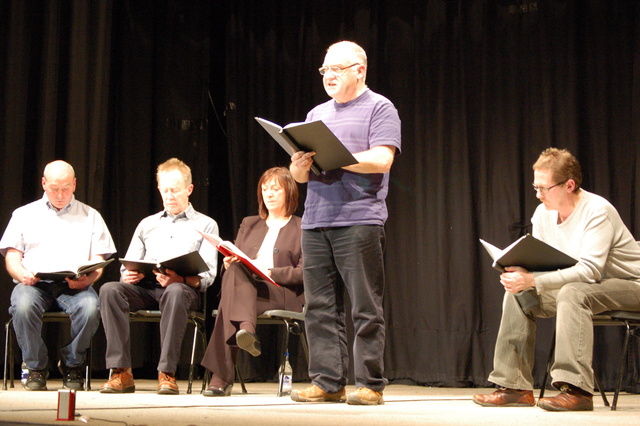 "You are in a land where there are no laws. Do you know what that means? We can bury you or keep you in this prison for 20 years and nobody on earth would ever know."

Rendition Monologues weaves together the first-hand testimonies of victims of extraordinary rendition; the kidnapping and illegal transfer of terrorism suspects and others considered to be implicated in the 'War on Terror' to be interrogated in nation states with a reputation for torture. A long list of nations, including the UK, have colluded in these rendition flights. As the truth begins to filter out about this issue, we hope that Rendition Monologues can contribute to a full reckoning over human rights abuses committed in the name of the 'War on Terror'.

"If anyone doubts the shocking reality of rendition, they should see this performance. The word "rendition" sounds innocuous enough, but what it actually means is kidnapping and torture, without any kind of legal process whatsoever. Reprieve's client, Binyam Mohamed -one of several prisoners whose stories are brought to life in this piece - knows all about rendition's true face. Sent to Morocco by the Americans, he confessed to all manner of crimes, but only after 18 months of torture, when he repeatedly had his penis cut with a razor."

Reprieve uses the law to enforce the human rights of prisoners, from death row to Guantánamo Bay. Reprieve investigates, litigates and educates, working on the frontline, to provide legal support to prisoners unable to pay for it themselves. The organization promotes the rule of law around the world, securing each person's right to a fair trial and saving lives. Clive Stafford Smith is the founder of Reprieve and has spent 25 years working on behalf of people facing the death penalty in the USA and now represents 35 prisoners held in Guantánamo Bay.

iceandfire theatre is a registered charity and we receive no statutory funding. If you would like to make a financial contribution to our work, you can do this via