"It should be perfectly normal for a port city to receive a boat from abroad, but this is Gaza - cut off from the outside world and under collective punishment by the state of Israel"

Musheir and the Free Gaza Campaign were welcomed with this song from Tony. - mp3 2.1M 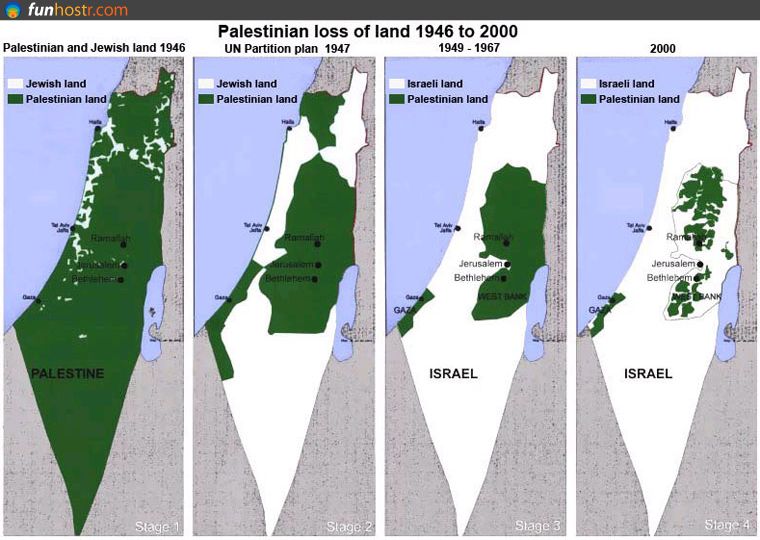 Map of Palestinian territory loss since '46

In August this year two small boats the "Free Gaza" and the "Liberty" with 44 ordinary people on board succeeded in breaking the Israeli blockade of the Gaza strip.

Hedy Epstein an octogenarian survivor of the Third Reich, a campaigner for human rights and ardent opponent of Zionism, speaks of her experiences opposing the apartheid Israeli state and her involvement with the Free Gaza campaign's 240 mile voyages from Cyprus to Gaza.

In her talk Hedy Epstein references this map showing the shrinking of Palestinian land since 1946.

Sheffield Palestine Solidarity Campaign's chair Musheir Al Farra was aboard one of the boats and tells of his return to Palestine and of his visit to his mother's grave in Gaza.
Musheir.mp3

Musheir and the Free Gaza Campaign were welcomed with this song from Tony.
The_Ship_Comes_in.mp3