Urgent help needed to save the life of Pegah Emambakhsh

Assistance is needed urgently from journalists to publicise the case of Pegah Emambakhsh, who is due to be deported to Iraq from the UK within the next three days. She faces imprisonment and execution for the crime of having been in a sexual relationship with another woman. Note to Editor: Although this case was previously reported on Indymedia UK, photographs, petition link and contact details for the Home Secretary were not included. This is NOT a simple repost. 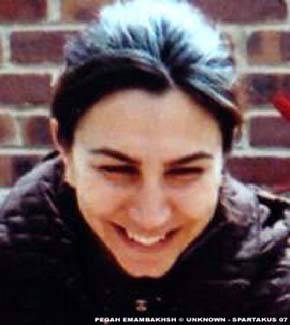 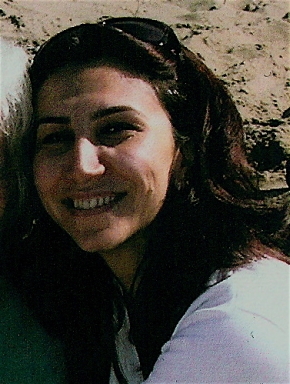 Stop the Deportation of Pegah Emambakhsh!

August 23, 2007: Please take urgent action to halt the deportation of Pegah Emambakhsh, who is due to be deported from the UK to Iran within three days. You may help to save her life.

If returned to Iran, Pegah faces imprisonment and stoning to death. Her crime in Iran is her sexual orientation - she was in a relationship with another woman.

Here are a couple of photos of Pegah. She is described by those who know her as "charming, incredibly kind, honest and intelligent".

According to Iranian human rights campaigners, over 4000 lesbians and gay men have been executed since the Ayatollahs came to power in 1979. The Border and Immigration Agency have chosen not to believe that she is in danger if returned to Iran even though the terrible situation that gay people face there is well documented.

The British government will be committing a serious miscarriage of justice and human rights violation if they deport Pegah.

2. FAX OR E-MAIL THE HOME SECRETARY

Please also contact the UK Home Secretary, Jacqui Smith MP, and ask her to intervene urgently to halt the deportation. A fax is the most effective form of communication. If you are unable to fax, then please send an e-mail.

NB It is essential to quote the Home Office reference number: B1191057

Pegah Emambakhsh - not being deported on Tuesday!

Yeah RAI2 ran a pretty tough report about this lady including footage of people being stoned to death.
They also mentioned that there had been an appeal to the Italian Government to give her asylum.
It was a pretty long feature on the lunch time news and I would imagine that it is quite a big story in Italy.
So maybe there is a real chance for her in Italy I hope she can get a deal with the Italians before Brit Labour Nazis put her on a plane to Iran.. maybe shame the bastards into letting her stay.

Some of the mainstream press are sympathetic too and I just realized how big the story is in Italy.