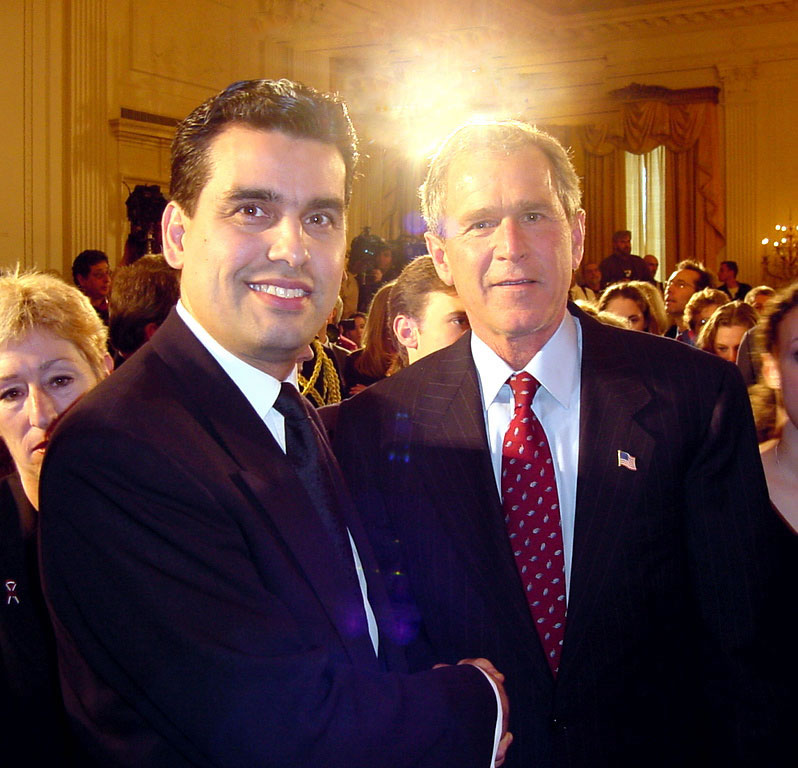 William Rodriguez, 20 years' a maintenance worker in the World Trade Centre, North Tower and last person out on the morning of September 11th, will tell his unique story and answer questions at a series of meetings from Saturday 25 November to Wednesday 29 November.

William personally saved many people on that terrible day and was recognised by George Bush as a US National Hero. William deplores the senseless 'War on Terror' triggered by 9/11 and regards it as crucial that the world knows the truth, to prevent further terrorism, war and loss of life.

"I am a first-hand witness to the terrible events of September 11th 2001 in New York and I hold the KEY to understanding what happened on that day and how it happened.

I've made it MY MISSION to tell the whole world the truth â€“ if we don't know the true facts about the first 9/11 how can we prevent further 9/11s from happening? And more wars?"

William's testimony raises serious doubts over the official explanations of the 3 World Trade Centre building collapses and supports the hypothesis that the collapses were induced by explosives rather than fire.

Rodriguez looked forward to his appearance at a closed-door hearing of the 9/11 Commission. "Up to that moment, I was thinking that they were going to do the right thing." He states that he started changing his mind as he saw how the commission did its work, and also when the American media edited out his testimonies about hearing bombs in the buildings, whilst the Spanish media did report it un-edited.

Rodriguez was one of the last people to testify to the commission and spoke behind closed doors, unlike other witnesses; also, his testimony was not included in the final report. He stated that the commission didn't answer his questions and avoided the issues he was presenting, so for their policy "raised flags." When the administration started to link the 9/11 Attacks with the preparations of the 2003 Iraq war, he felt "manipulated and used."

Rodriguez also sought out the National Institutes of Technology, which was investigating the collapse of the WTC, but was rebuffed. Neither was the FBI interested in his contention that he'd encountered one of the hijackers casing out the buildings several months before 9/11. Rodriguez stated that "You have two options, Stand for the truth or be part of the game. I didn't want to be part of the game."

Video of him speaking:

Wikipedia page (source for some of the text above):