Some photos from a Sheffield Palestine Solidarity Campaign protest held in Sheffield on Thursday 25th May 2006. Quite a lot of leaflets (see the attached PDF) and letters for MPs were given out and several members of the public stopped to discuss what is happening in Palestine. 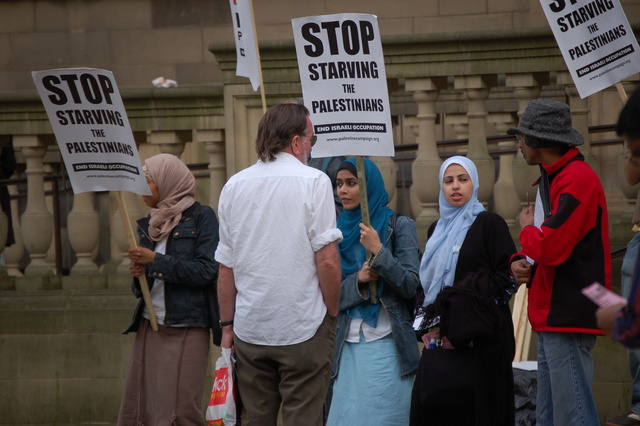 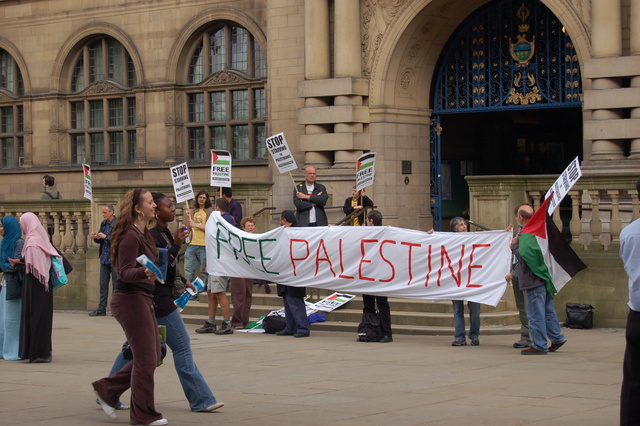 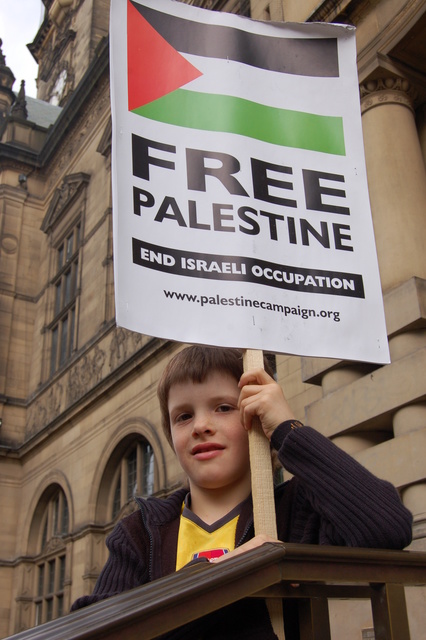 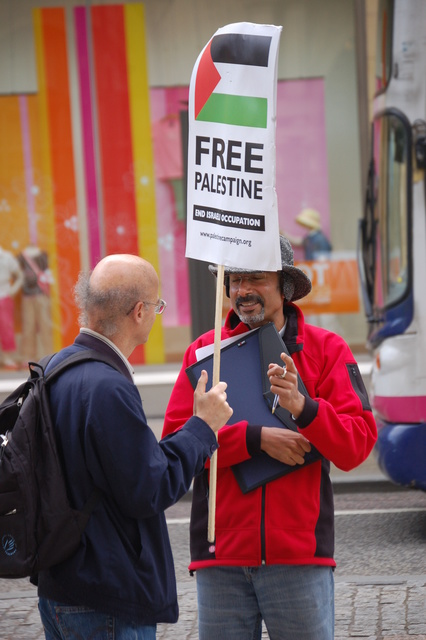 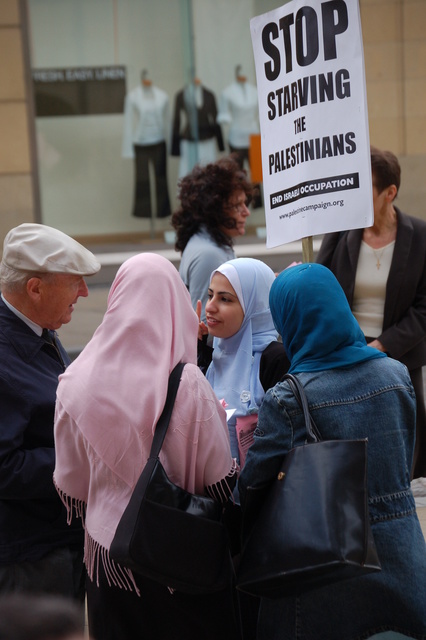 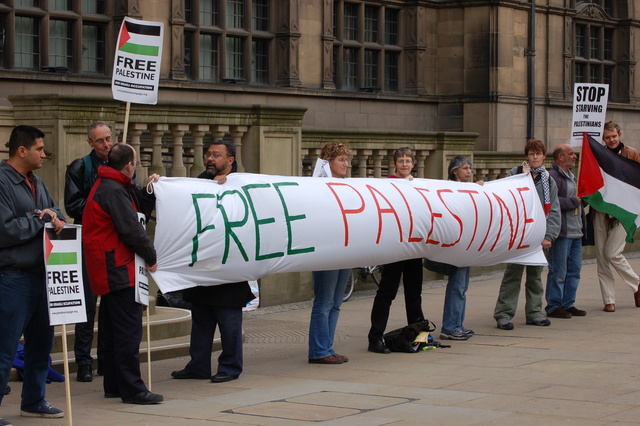 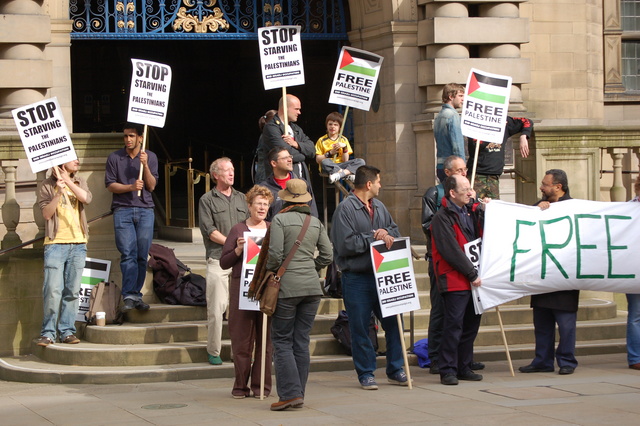 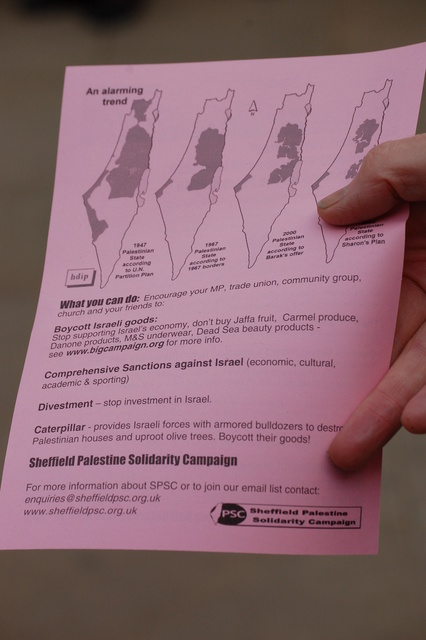 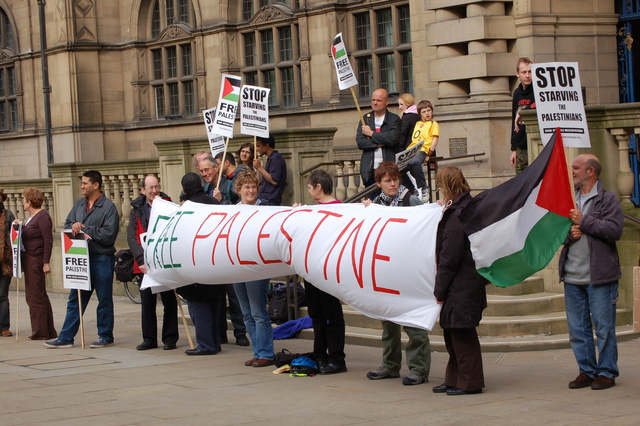 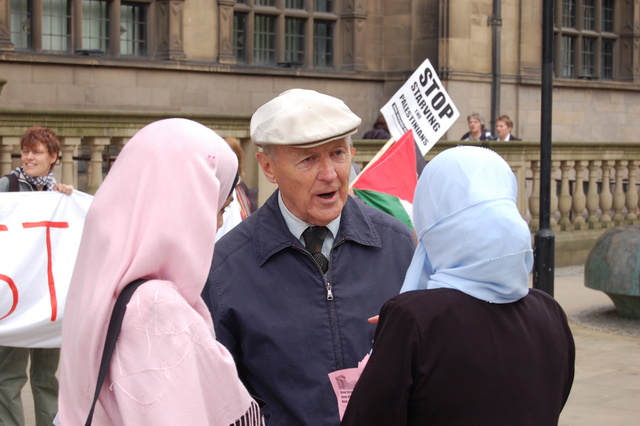 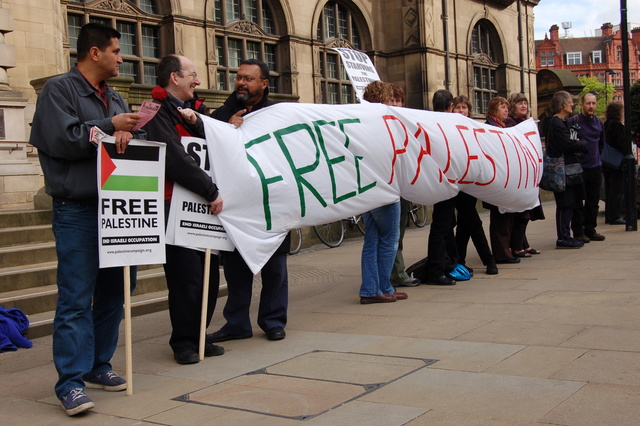 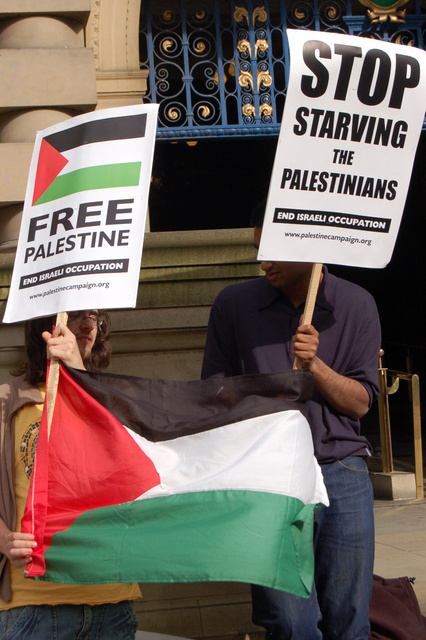 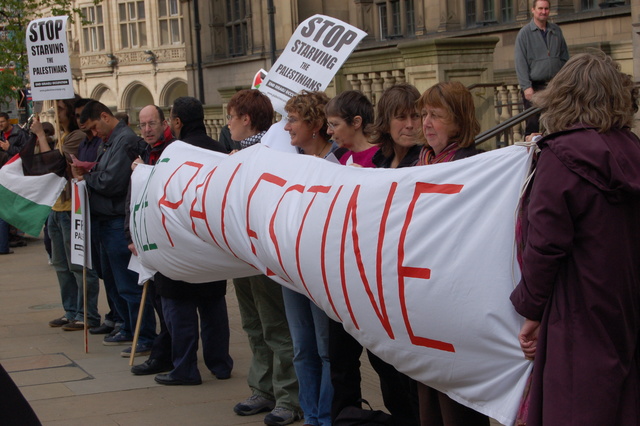 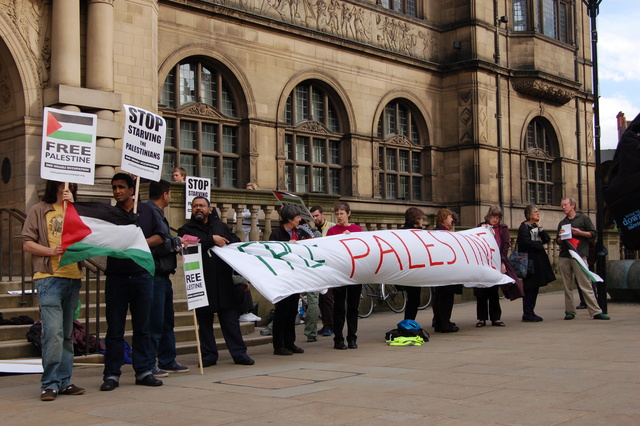 The notice of the protest is here:

There are a couple of photos on the Sheffield Palestine Solidarity Campaign site also:

There is another protest planned in Sheffield on 10th June:

Lobby - Sheffield Town Hall 10th June, 12-2pm. For the new Israeli Government it is business as usual. Palestine is being stolen in front of our very eyes behind the facade of Israeli peace.