On Friday 9th September there was a benefit night hosted by Sheffield No Borders group at Matilda social centre. 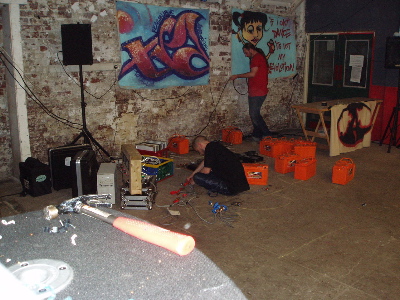 Setting up the Trollyd system 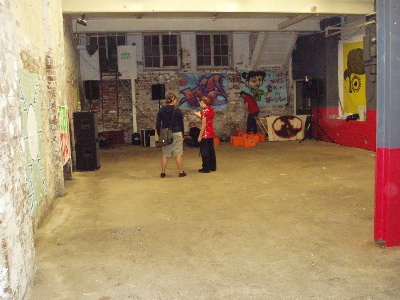 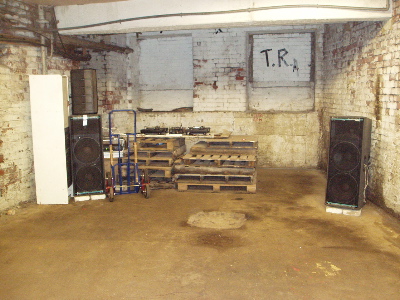 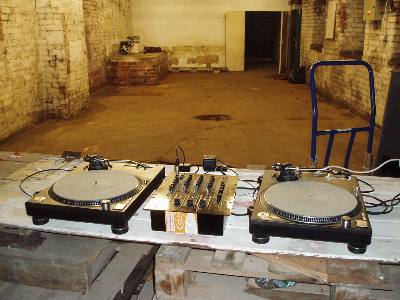 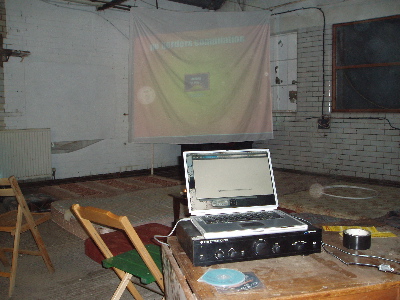 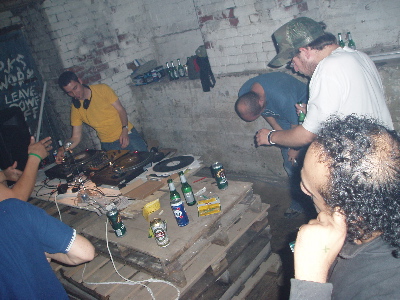 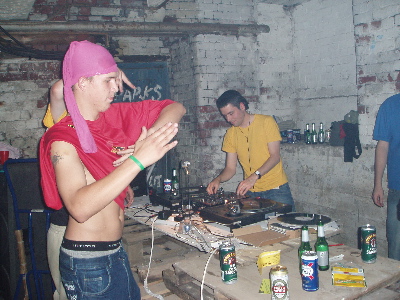 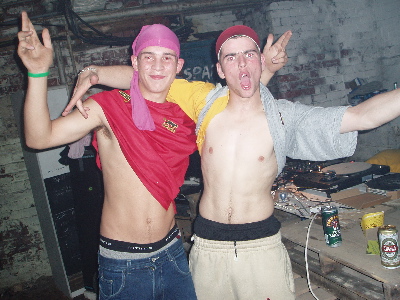 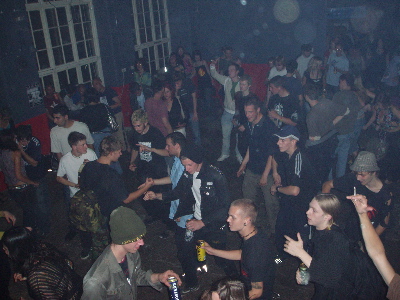 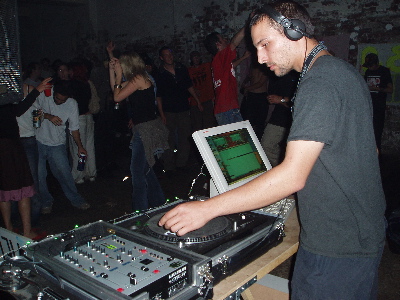 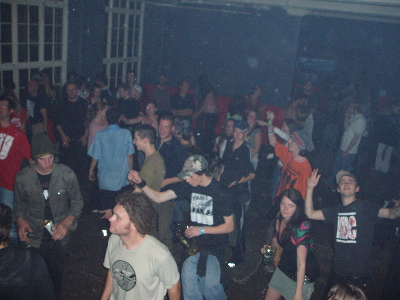 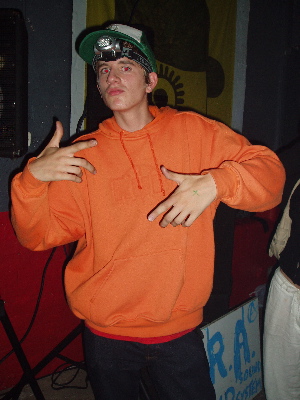 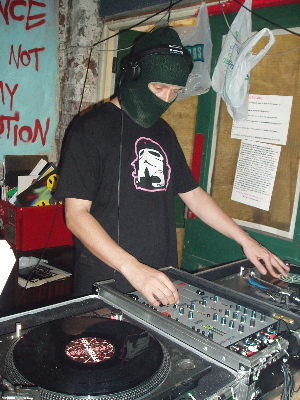 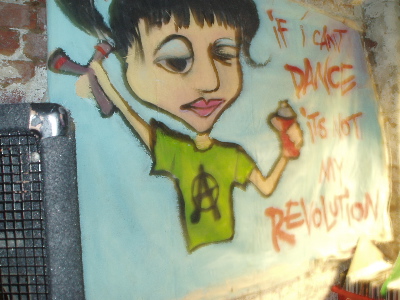 Films were shown on the deportation and detention of asylum seekers, along with clips from no borders actions at the G8 this summer. Later on the soundsytems kicked in and people hung out and partied late into the night. The ideal way to catch up with people, and talk about new ideas and projects! This was the first big event at Matilda since its opening as a convergence centre for the G8 actions in Sheffield earlier this June.