Thousands took to the streets of Sheffield today to protest against the war in Iraq. (article 1) 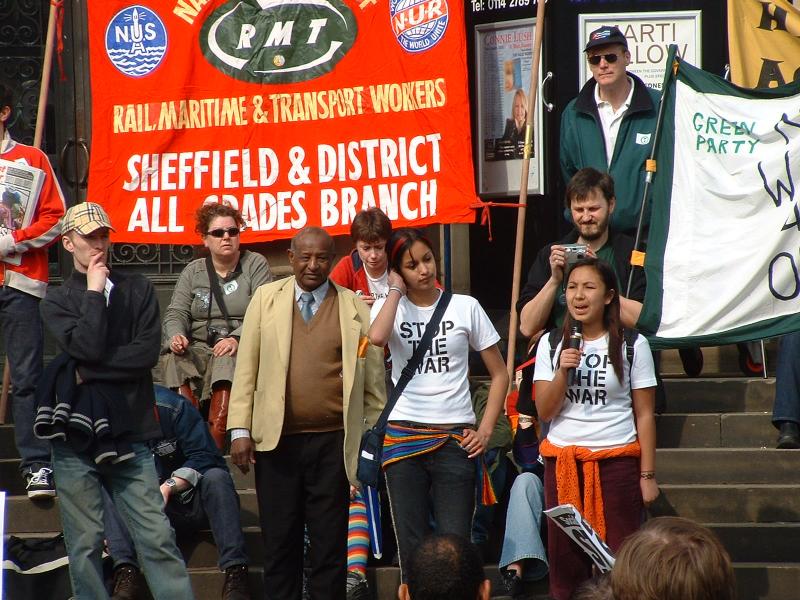 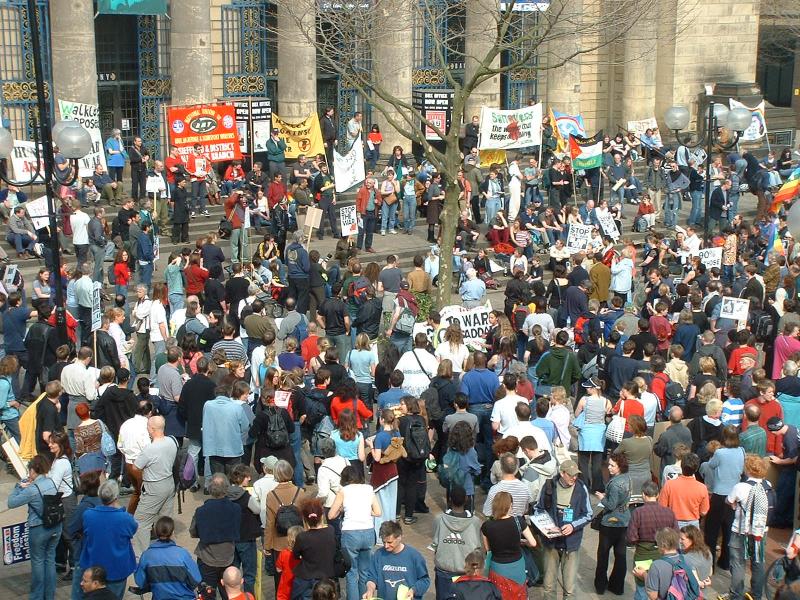 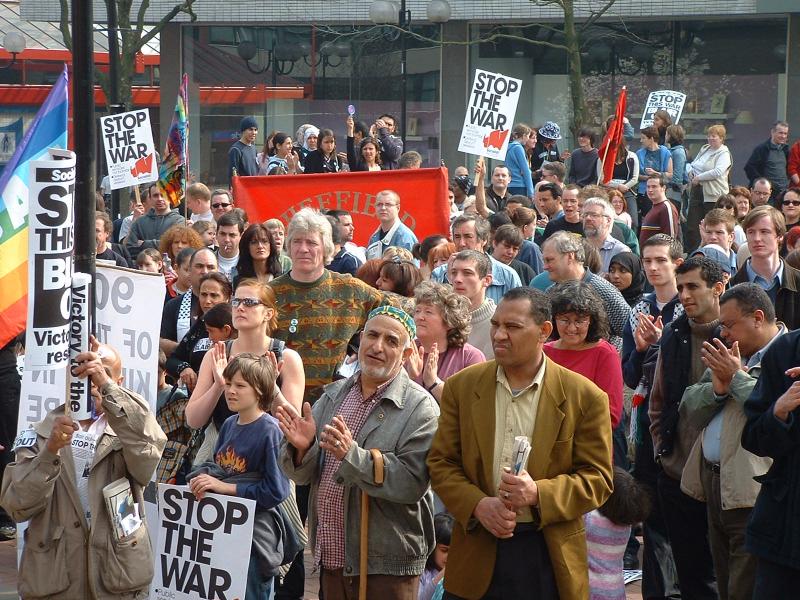 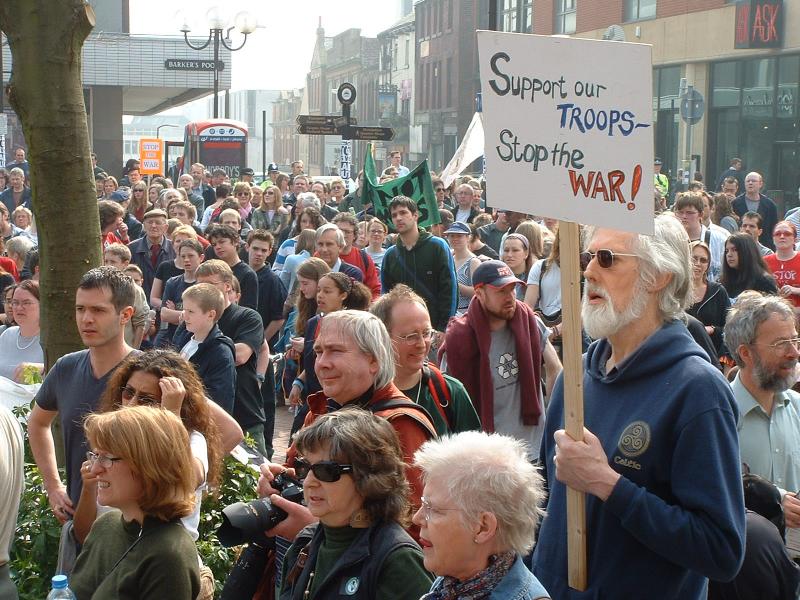 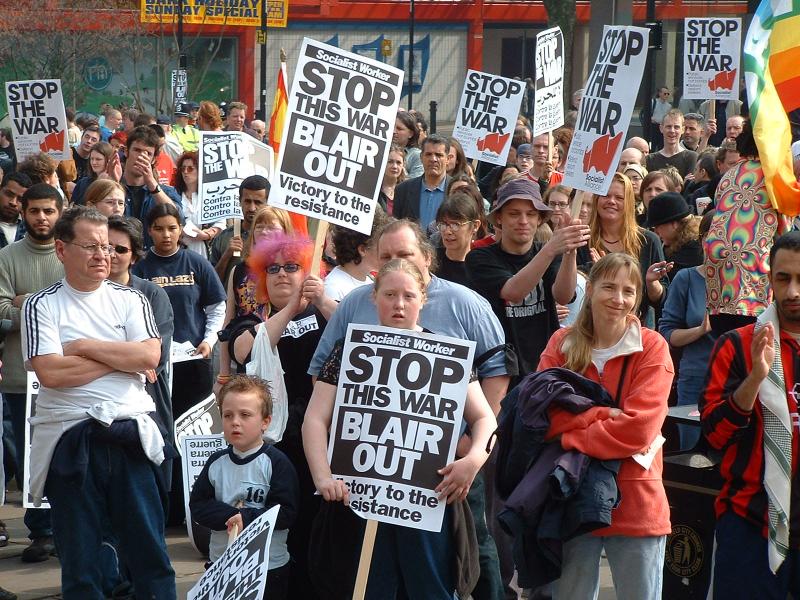 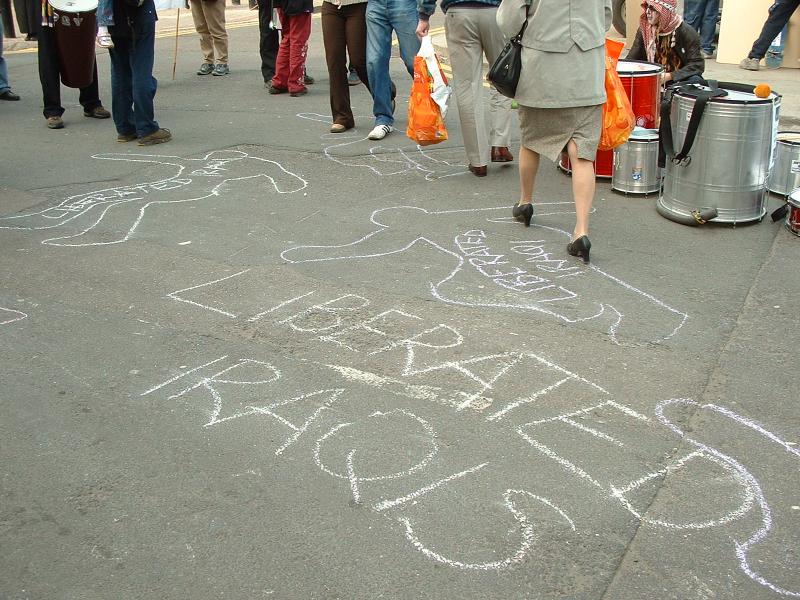 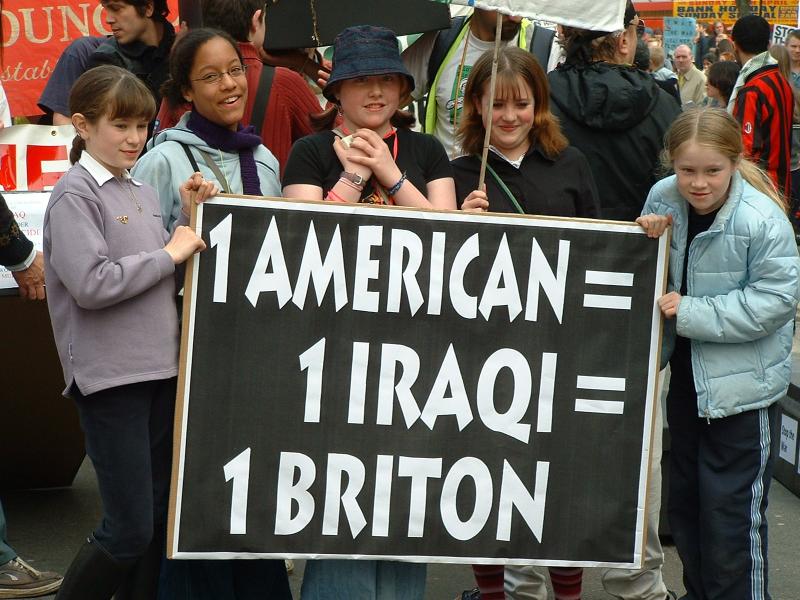 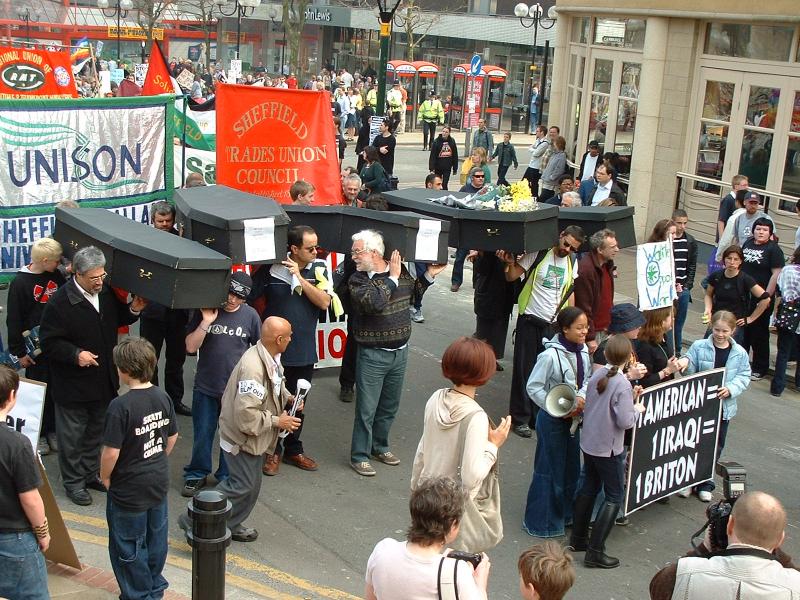 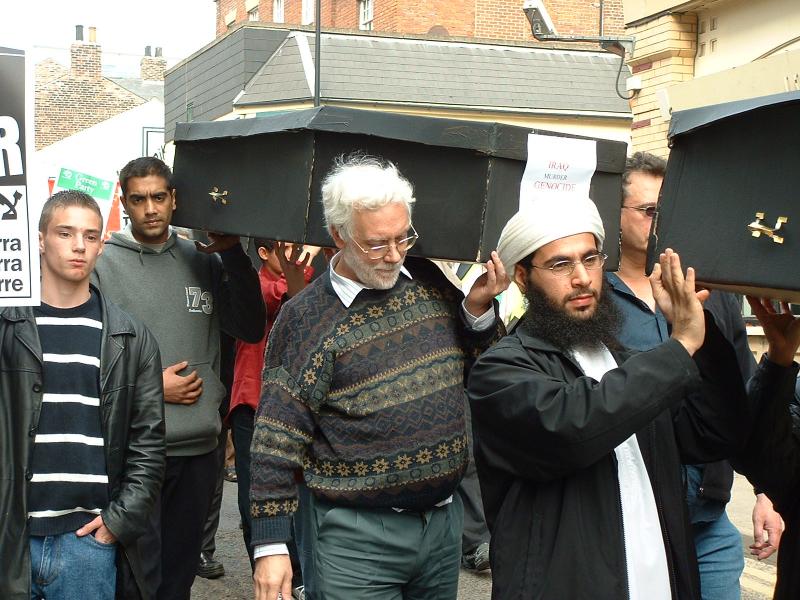 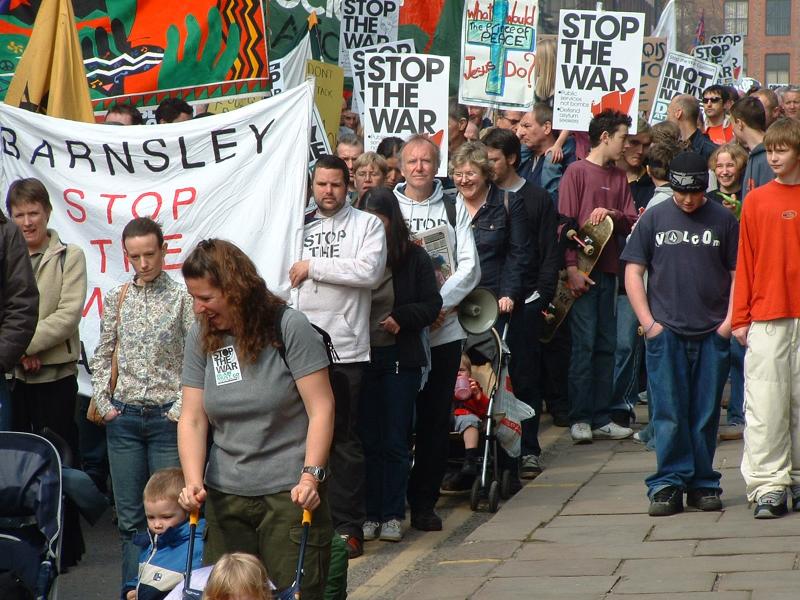 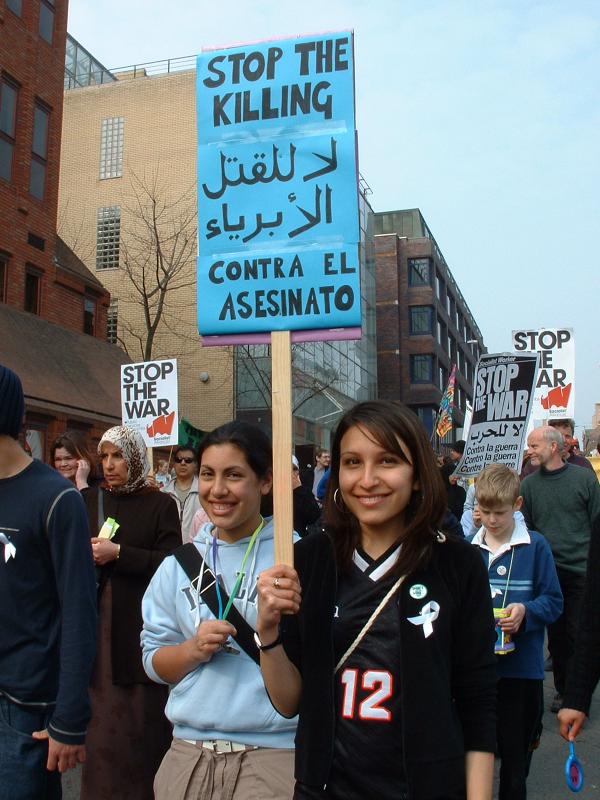 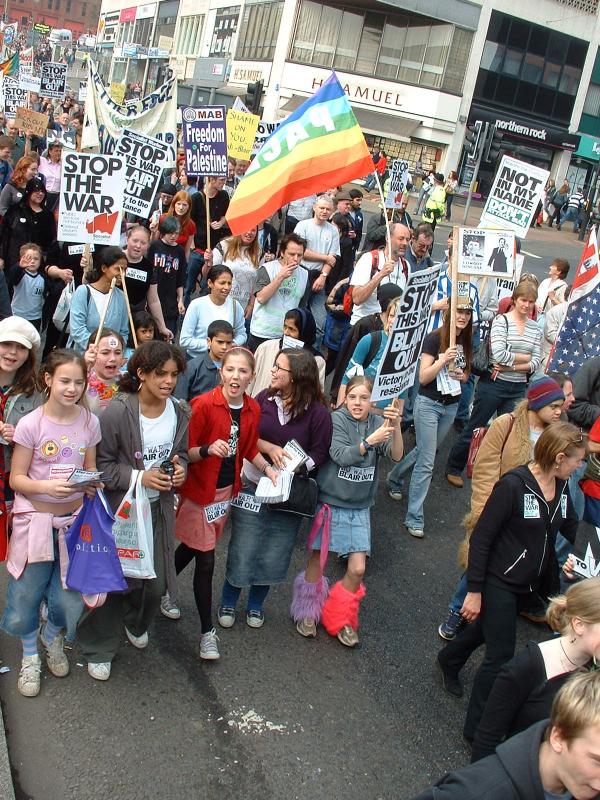 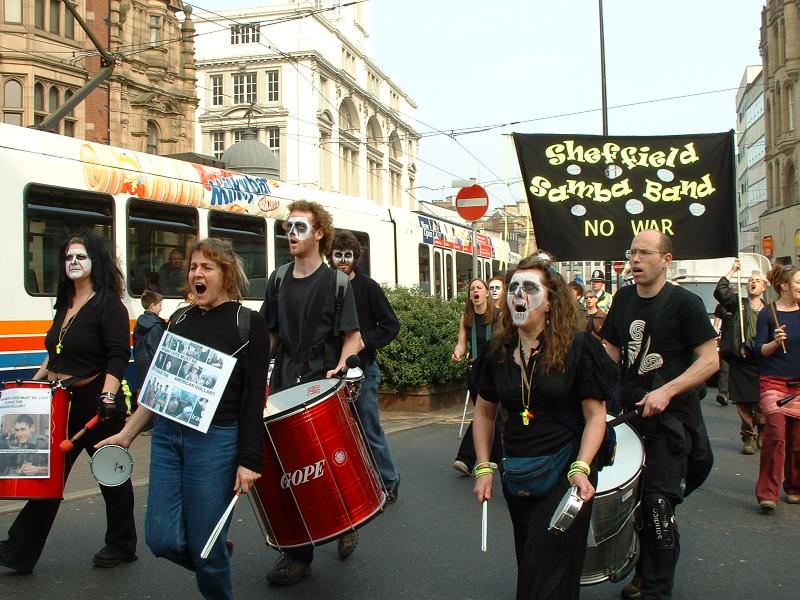 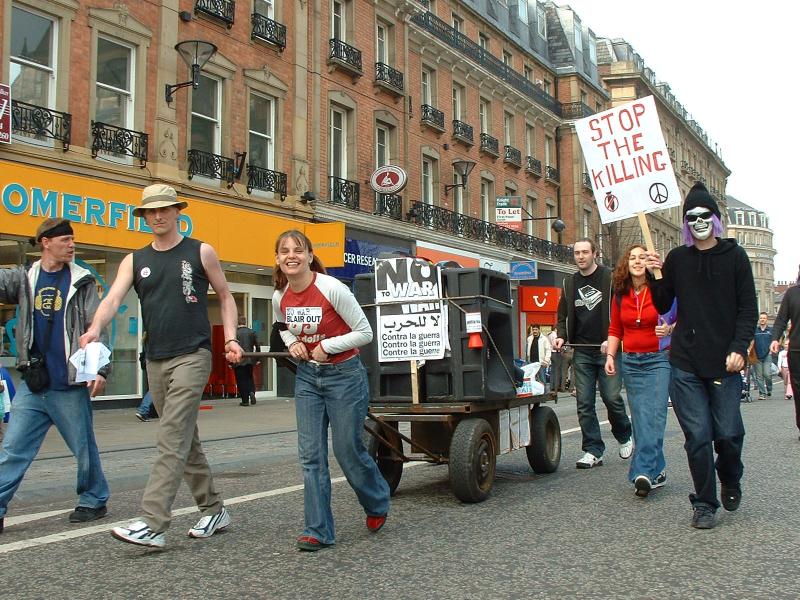 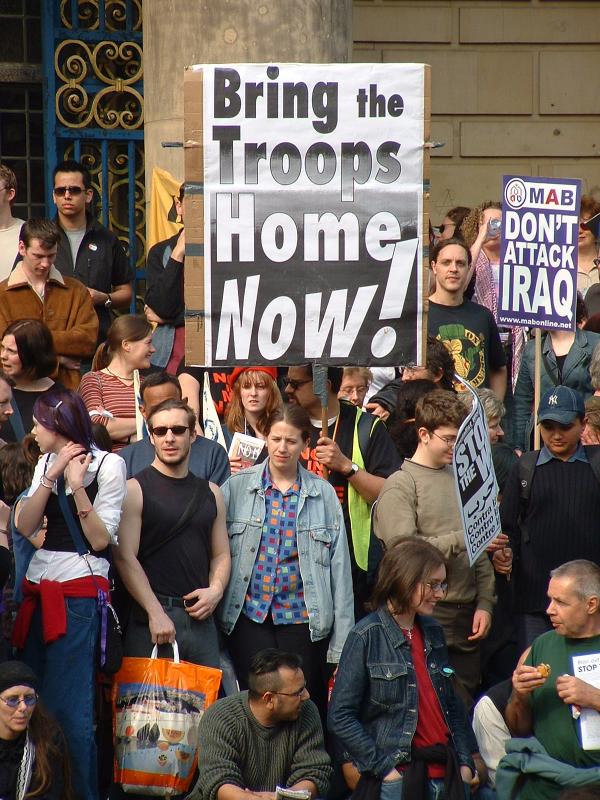 There was a good turn-out for todays demo called by the Sheffield Stop the War Coalition, the theme was that of a funeral, with coffins at the front. The Sheffield Samba Band and Trollyd Sound System again provided top music for the occasion.